The Punisher | Streets of Rage Remake 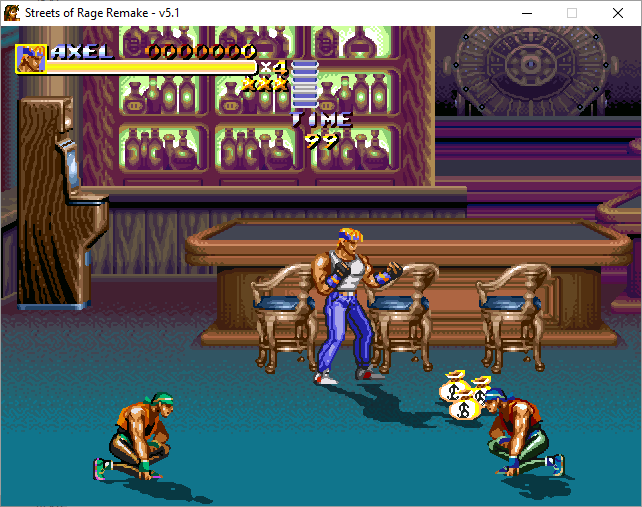 Another game presented to us is this mod for Punisher.
Although short, lasting 45 minutes, this mod is quite interesting. He recreates an abridged version of the original game story, through the prism of the characters from Streets of Rage. The author has tried to bring proportionality between the models of the two sagas. Thus, each of the imported characters corresponds exactly to its most accurate equivalent from the game the Punisher. You will notice that the image of
Mr.X does not fill the function of the final boss, but takes the place of an ordinary gangster with a machine gun. Polar Bear, on the other hand, plays the role of Kingpin. All the substitutions of characters made by the author are aimed at preserving the authenticity. In addition to the provided patch for the game downloader, you will also see images of the principles of replacement. The figures fit exactly to the requirements of the decor and atmosphere of the game.
There are a number of breakable elements from the original game, but the active items you can use are also from Streets of Rage Remake. A number of items such as pipes and baseball bats are also plentiful. You will follow the path of Punisher and they will all be extremely useful to you.
Since this is a simple mod for SorR, all the improvements and settings you enter in this engine will also apply to the mod. This can be very useful. For example, the inexhaustible cartridge and ammunition of weapons is an extremely valuable device. Another notable element is that major geos like Max and Zan will not be able to use artillery support. This feature is out of function. 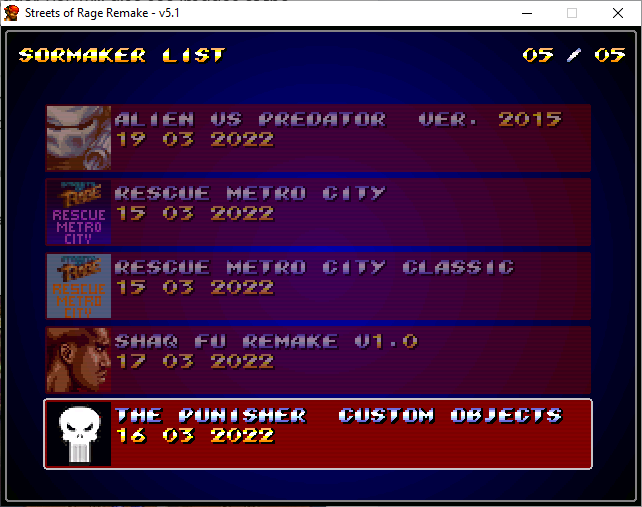