The game's forum of SorR society 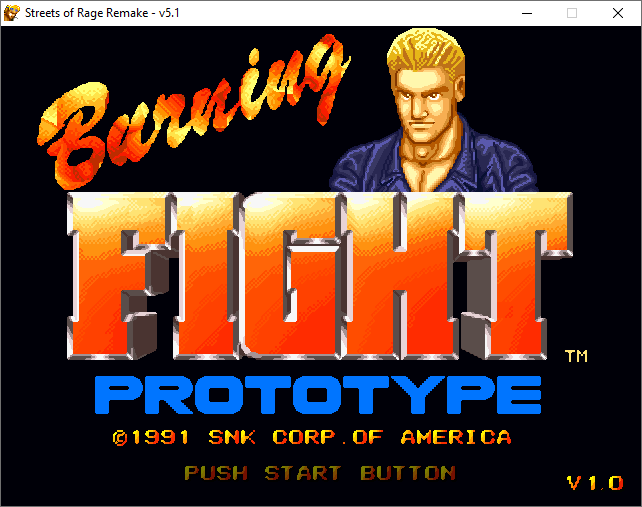 Amazing game for all of us. This mod is a remake of the game Burning Fight. A new mod that provides radical change.
The adventures of the heroes from Wood Oak City have now been replaced by the story of the cops from New York and their comrade from Japan Ryu.
They include both a new plot and scenery, and the original team of characters.
Although this mod will use the SorR engine, it is a complete replacement and the authentic spirit of "Burning Fight" will lead you forward to the mission.
The game is beautifully furnished and richly decorated. The scenes are from the original 1991 edition. However, there are many new elements. Another new character has been added to Ryu, Billy and Duke. Bull, he is a purely authorial image. It is characterized by the fact that it is very slow. In fact, this is the strongest character in the game. His grips, tactics and techniques are devastating to the enemy. You can see that he uses the mechanics of Max from Streets of Rage Remake. However, it is a unique image with its own architecture and style. This also applies to the other characters. Ryu and Duke use the system elements that power the Axel and Billy uses the Adam engine. This quality is appropriate because you will not have to learn these characters anew.
The graphics and animation look great. Numerous interactive elements, breakable objects, valuables to collect and various bonuses.
The game offers a total of five stages to go through, which represent about an hour of active gameplay. However, it is quite difficult and you will have to replay it several times until you acquire the mastery to play.

Special moves from Streets of Rage Remake are also applicable here. For example, sometimes you will be able to get a bonus helicopter to use when you need it. The animation has also been replaced and the helicopter is a new model.
Well, in general, this is the game Burning Fight Prototype. Very interesting with beautiful artwork and captivating gameplay.

The game tested and works on SorR v5.1

How can we install Burning Fight Prototype ?
-it'easy...
The game is complete and ready to play.
Download ===>> unzip ===>> play

Alternative Installation of the mod.
Download a new and clean copy of SorR5.1 - it is preferable to have a safe file with unlocked characters.
Download the ''Burning Fight Prototype v1.2'' mod file.
Unzip:
-Copy and paste the data. folder. in the root directory of :\ SORRv5.1
-Copy and paste the folder ''Burning Fight Prototype'' in directory :\ SORRv5.1 \ mod \ games 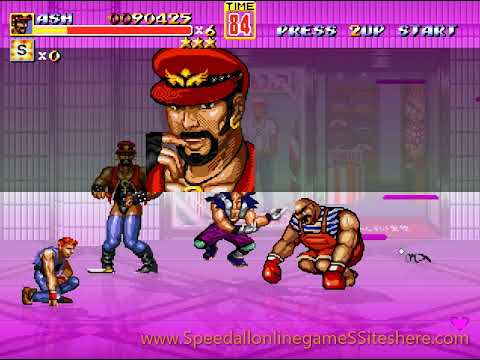 We are creating a new article for this game to fill the need for information about the opportunities provided by this product.
By its nature, this is the game Burning Fight Prototype, which, however, can look quite different and interesting.
A different approach to installation can create an amazing variety for you, which will complement your game claims for excellent gameplay.
Because organizing the game seems complicated, we have prepared for you a ready-made version that you can play. You need to download and unzip it.
What is the game?
If you put the Burning Fight Prototype folder in the mods / games directory without putting the data folder. in the SorR root directory it will unlock the new stages, but you will play with the available SorR characters. The game looks different and inspiring.
This is still the original mod file without any adjustments. If you want to play Burning Fight Prototype with fashion characters, you just have to complete the installation. Copy the data folder. from this mod and put it in the main directory of SorR.

A very interesting version of this game, where the characters from Streets of Rage Remake are immersed in the world of Burning Fight Prototype.
We have prepared a ready-to-play version for you.

How does it work?
The ''Burning Fight Prototype'' folder is placed in the directory  :\ SORRv5.1 \ mod \ games
WITHOUT PUTTING DATA FOLDER in the root directory of :\ SORRv5.1 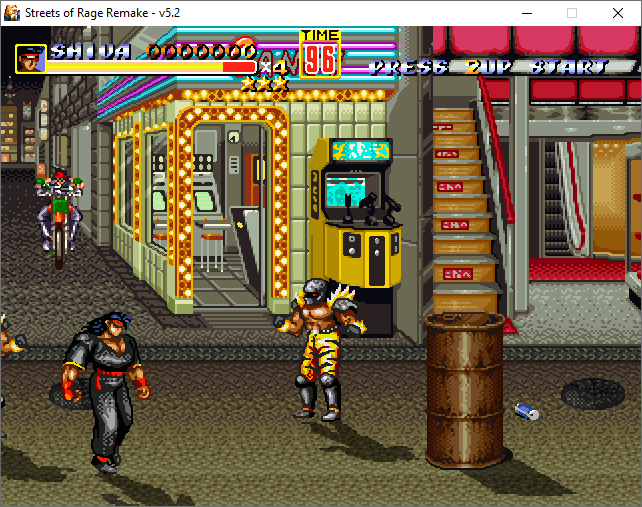