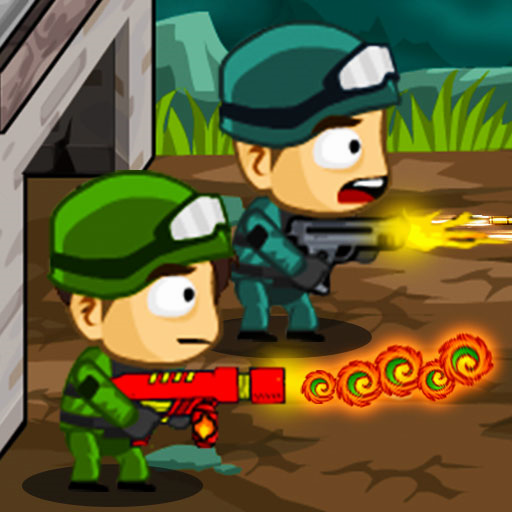 Zombie Parade Defense is one of the best games in the LD or defensive line genre.
Basically it's a TD, but here the enemy comes forward.
These are zombies, completely brainless creatures, but they have retained their primitive instincts.
Quite dangerous creatures attacking in large numbers.
Your fortress base is well equipped with all the tools left before the zombie era. These are missiles, flamethrowers, even ultramodern, experimental plasma cannons. However, the enemies are many and you will have to go outside the equipped base and start shooting.
Fortunately, there are other survivors who provide regular supplies of various types of weapons that will facilitate your battle.
Additional abilities include the presence of mines, a main shield, artillery support and a force field that slows down the zombies.
Zombie Parade Defense is a very interesting game that will gather its fans. You can play it online, directly from your browsers.
This game reaches you thanks to gamemonetize.com