Empire.io – Build and Defend your Kingdoms 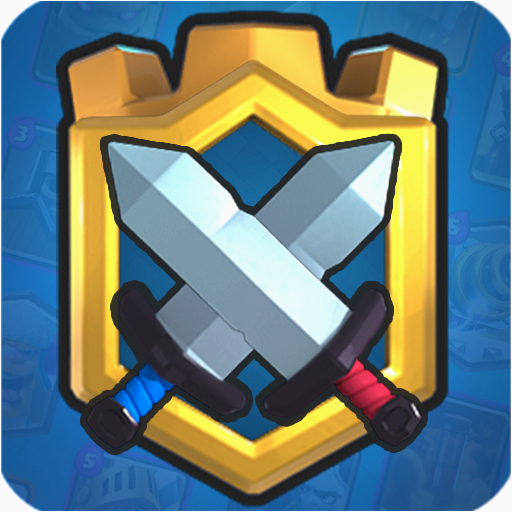 Empire.io – Build and Defend your Kingdoms is an amazing game. This is not just a tower of defense. empire.io is a full-fledged strategy game, but with a main focus on the defense of your kingdom, which you also need to build.
The game includes a complete set of defensive towers, the that you can arrange in any order. But notice - the towers can be destroyed by the advancing enemy.
In addition to defensive towers, you will be able to build buildings for your army. The warriors produced there are especially priced in fight against powerful warriors.
Of course the King! This is especially a valuable unit. Unlike the other available troops, you can control this one completely. Through it you go around your kingdom, and you can also shoot at your opponents.
However, a number of buildings have to be built in certain places. For example, resource mining buildings, for wood or crystals must be built next to a forest or mine, which makes your kingdom difficult to defend.
This tower defense game uses 2D graphics, but the strategy is in 3D space, which makes this game an amazing tower of defense with endless possibilities to combine.
Enemies attack at night, and during the day you will be able to recover damage.
But to win you will have to expand your kingdom. Your enemies will get stronger and stronger, and more buildings and upgrades require more resources.
Empire.io - Build and Defend your Kingdoms is an online tower defense strategy, which means you can play without installation, directly from your browser.
This game reaches you thanks to gamemonetize.com