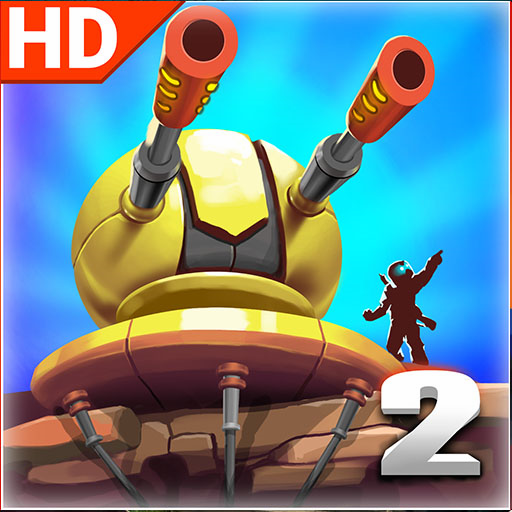 Ok, this is a great online game, in style tower defense. Tower Defender transports you to the world of urban battles, of a conquered world. Survivors use advanced technology, such as machine gun turrets, mortars with acid, which gradually knocks down your enemies, flamethrowers, cannons with nitrogen that slow down the enemy and super-powerful electric turrets.
However, you have to be precise, these creatures are quite tenacious and difficult to defeat. The towers must be arranged to be as efficient as possible.
One feature of the game. Many times the waves of creatures will not attack or will remain hidden and you will not be able to complete the level. SoThen, you have to stand a defensive tower at the beginning of the path where the creatures come from so that it can fire on them. It is recommended that this be an electric turret that can shoot at a long distance.
The game is great and you will play with interest.
Tower Defender is an online game that you can play directly from your online browsers without pre-installing it.
This game reaches you thanks to gamemonetize.com