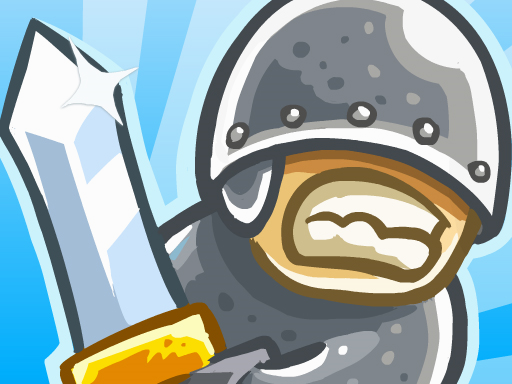 Kingdom Rush is a classic tower defense game. This is an incredibly interesting and diverse work that will appeal to fans of this genre.
Your kingdom is under attack by shady creatures and dark knights.
For defense, you are well armed with extremely powerful tower defenses, which include archers, cannons, spells and a guild of warriors through which you can hire troops to guard you directly on the battlefield.
This type of tower is especially valuable, and it is very appropriate to build it first, at the beginning of the game. This tower will slow down the first units of the enemy until you gather resources for more expensive and powerful towers.
You will also have the help of additional warriors, which you can include in the battles as soon as their medallion is full. In addition, you will be able to apply meteor shower on your enemies, which also hardens for a certain period of time. All tower defenses have several upgrades, the more complex of which include a new evolutionary development tree. This part of the tree will change your towers significantly and they will turn into scary buildings.

Kingdom Rush is a game that you can play online directly on our site without installing it.
This game reaches you thanks to gamemonetize.com