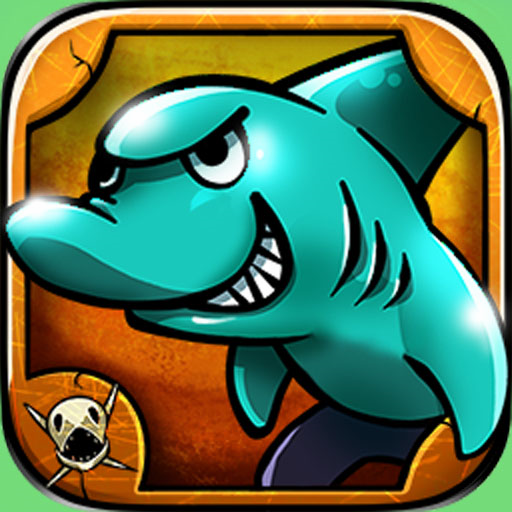 Fish Attack is a good tower defense game. This time the defense is transferred to the world of marine life. In fact, the fish are attacking the coast and threatening to take over the land.
The defense is varied, from fiery sea dragons, through balloon fish to crossbows with arrows and cannon harpoons.
The game is quite difficult. The crossbow is a universal weapon, and it is very effective, but for more advanced levels you can use upgraded dragons, which cause significant damage to sea creatures.
It should be noted, however, that here the low levels of defense towers have almost no efficiency and you should strive to produce more powerful towers.
Fish Attack is an interesting and well animated game that you will want to play.
Sometimes the game can block the waves of oncoming units. Then you can build a tower at the beginning of the path to fire at them.
You can play this game online directly on our site without installing it.
This game reaches you thanks to gamemonetize.com