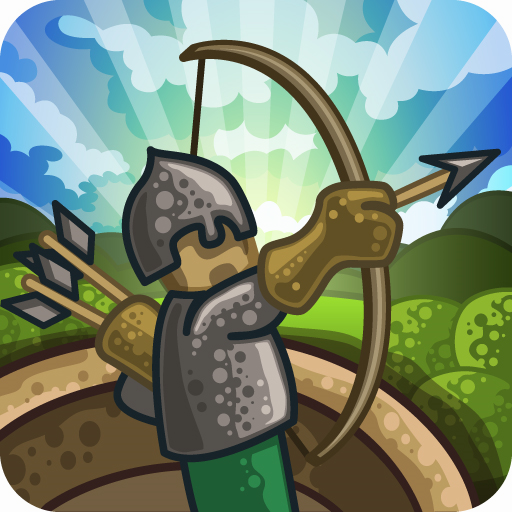 Tower Defense by Inlogic Software s.r.o. - A great and amazing game that will fascinate you. Classic TD where the defense towers are divided into four groups, each with three updates.
These are - a defensive tower of archers, which shells all units universally and is especially effective against flying creatures.
Heavy defense tower with a catapult - this defensive facility is slow, but it fires at your enemies with heavy bullets, inflicting multiple damige.
Electric tower - it looks like a rather slow defensive structure. The powerful electric charge that it sends against the opponents, however, turns it into an extremely strong and effective turret.
The ice tower has the ability to slow down enemies and also fires at high speed and inflicts severe damage to the enemy.
The game is not complicated to manage and the creators have captured the pure action. The dynamics are excellent and the fun is guaranteed.
This game reaches you thanks to gamemonetize.com
Tower Defense is a classic tower defense game with many different missions.