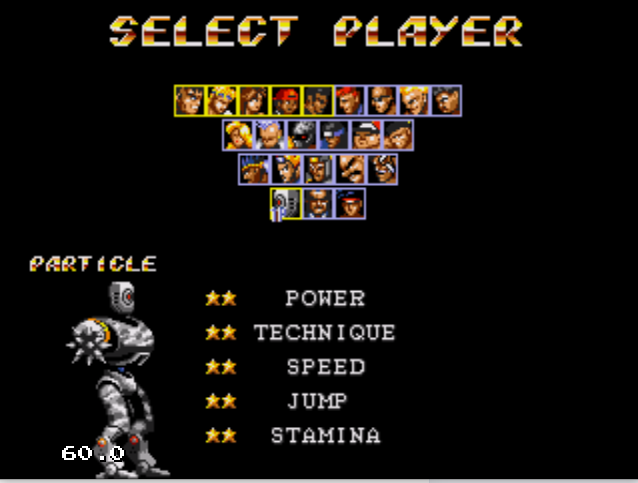 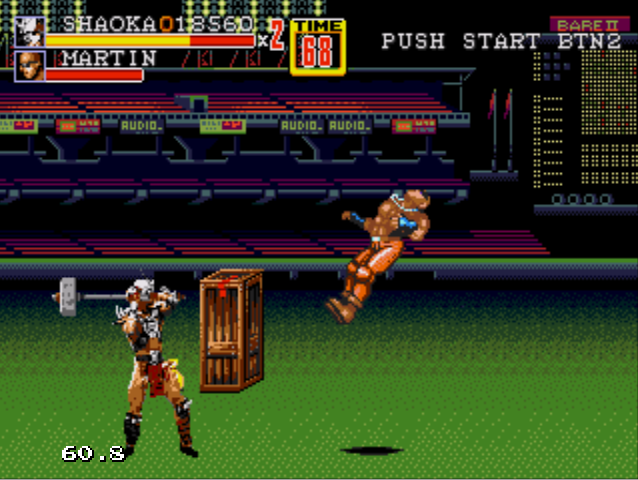 This game is not written for the openbor app, so it is very interesting. This is a patch to the game now straight from Rage 2 and the characters from the battle for death have been added. To play it, you need an emulator S.E.G.A.As for the game, new characters have been added with which you will have to win.These are: SUB - ZERO, Scorpion, Shao-Kahn, Kitana, Kung Lao, Jax, Liu Kang.
Unlocked for use are the characters from the game Electra, Barbon, Donovan, Galsia, Y. Signal, Fog, Big Ben, Eagle, Jet, Zamza, R. Bear, Mighty Abadede, the killer robot - gladiator Partizle.
Ninja Kusahagi and non-traditional martial arts master Hakuyo are also unlocked for use.