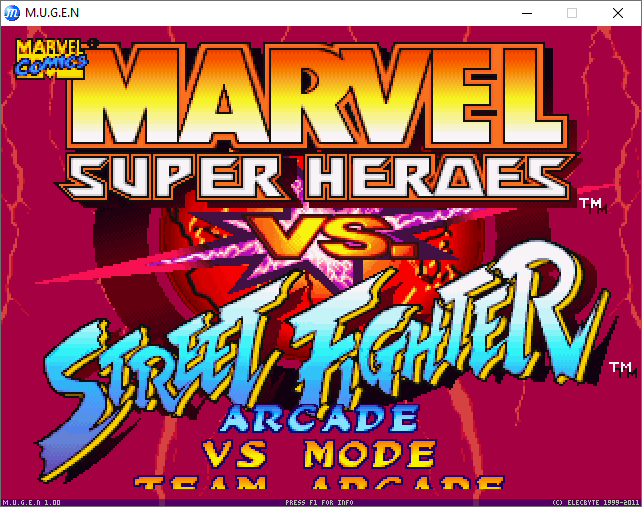 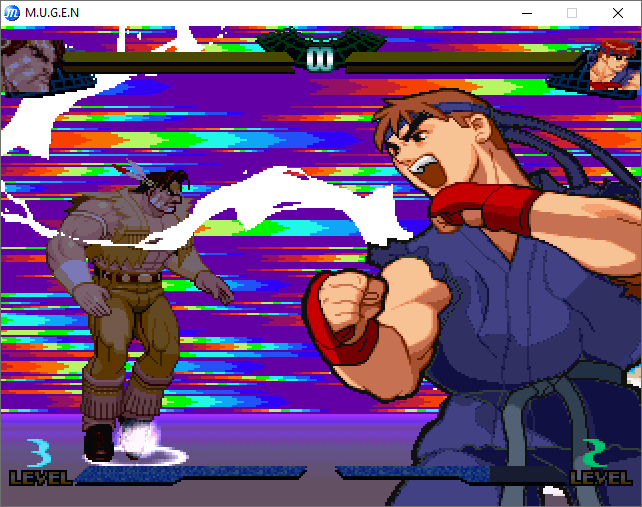 Marvel Super Heroes VS Street Fighter REBORN - a Good game of mugen. For its nearly a gigabyte and a half, this compact game is really good. Once again, follow one of the endless battles between the heroes of Street Fighter and Marvel. The two universes often intertwine, and their hero embarks on a fierce rivalry. The wonderful representatives of Marvel Super Heroes are endowed with super abilities, and those of Street Fighter are the best fighters walking on Earth.
The compact size and unpretentious appearance, however, accommodates 80 different characters, which are equally divided between the characters of the two sagas.
No hidden characters or duplicate versions. An exception is Venom with its dubbed version Riot. But unlike such images as Kage, for example, these are two separate characters that they recreate as different personalities.
And so you have a very interesting game ahead of you, with the standard MUGEN console. You can adjust the controllers and play to satiety. 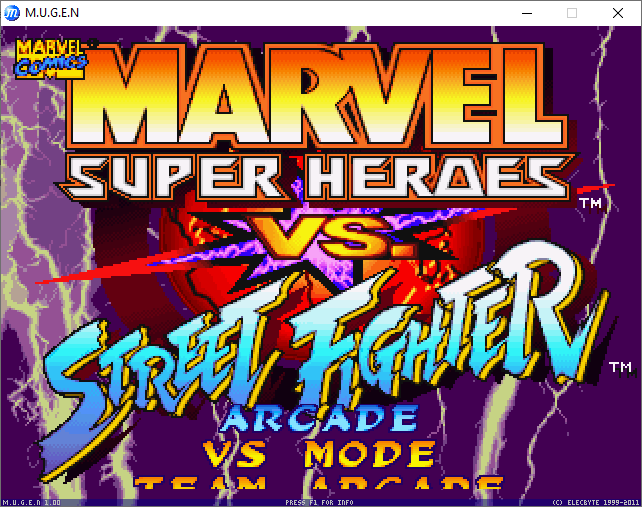 This game has been created by MUGEN society