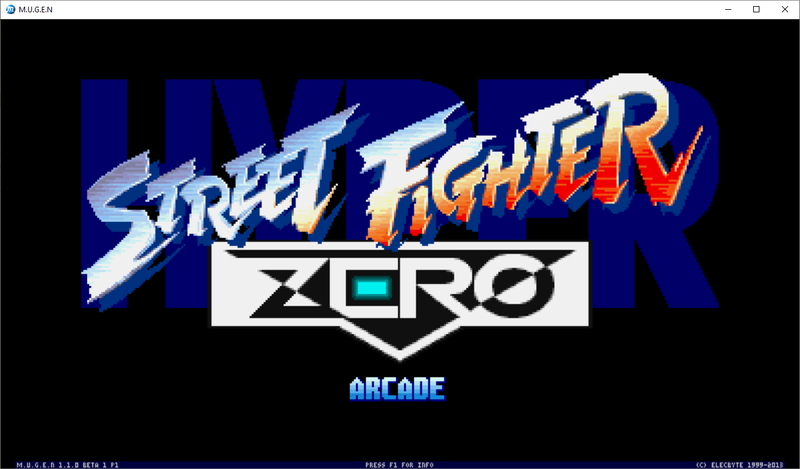 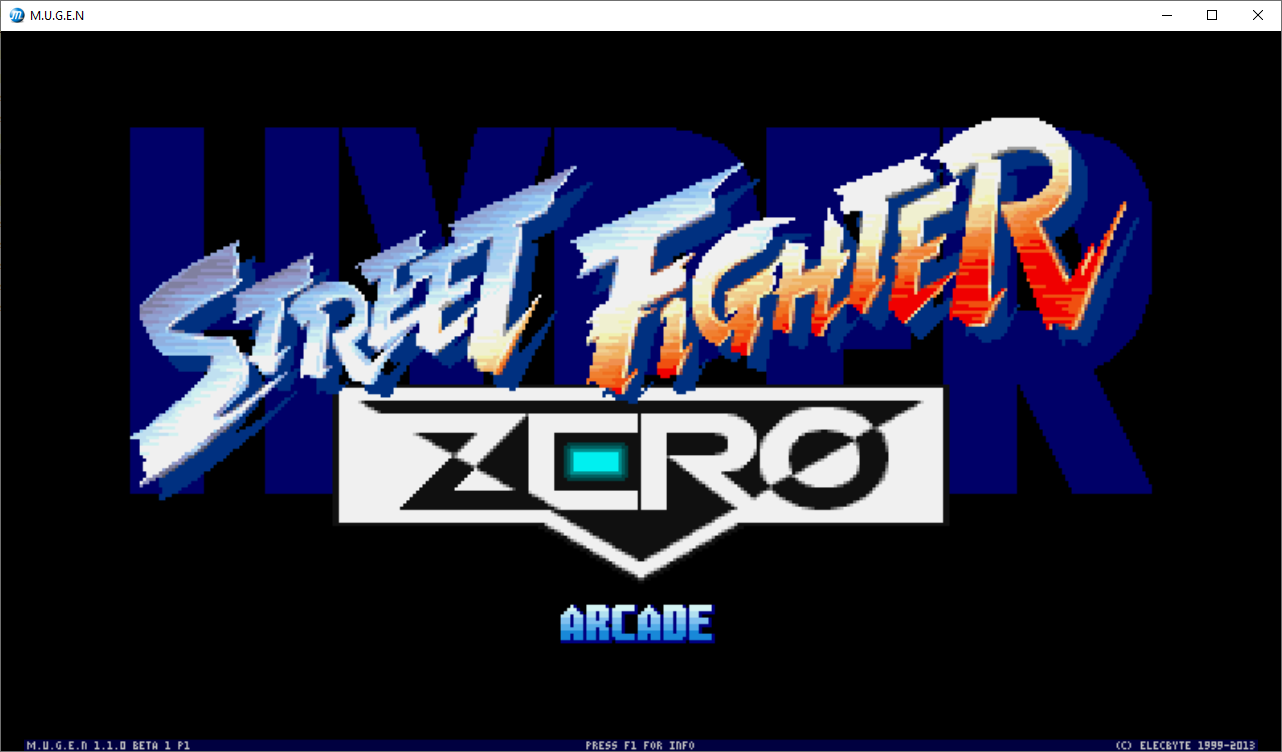 Hyper Street Fighter Zero is another classic remake of MUGEN.
The game has an innovative spirit. Although it uses the original features of the models as its base, the gameplay has been significantly improved. The heroes are now much more mobile, agile and attractive.
The control you will have over your player is complete and you will be able to unleash your qualities as a fighter. However, the last few stages are very difficult. The bosses have an extraordinary force that is difficult to overcome. The only way to defeat them is through proper tactical play.
Hyper Street Fighter Zero also has a rich cast. Although Mr.Bison is not an optional character, he has added a number of others that are far more interesting to play.
One such character is Ehnyd. In fact, the author has recreated his image in this author's character. The fighter is very similar to Ryu, but his fighting style is strongly influenced by Ken, Dan and Akuma, and he has perfected it in his own unique way.

Ehnyd is unique to the Hyper Street Fighter Zero, hero. He is similar to Seth, as if equipped with the best of other similar characters. This is a power player who has lost the performance of Hadoken. Instead, he hits the middle distance with the whole palm. He also performs several different types of Tatsumaki. Depending on which button you choose, Enhyd will produce Dankukyaku or low Tatsumaki, which looks more like several times a low chop. Like the Ken Masters, Ehnyd has a very powerful Shoryuken, but with Qi energy emitted as lightning and electric charge, not a fiery tornado.
Other interesting characters are Evil Ryu and Valiant Ken. These two alternative images also have different characteristics from those of their original prototypes. For example, Ryu's hyper-attack does not include a powerful Hadoken, but a stable, clumsy and powerful Shoryuken. Another duplicate character is the image of Chun Li, and Hoohmaru from Samurai Shodown has been added as a guest character.
Let's take a few words about Blair D. Without a doubt, this is the strongest and most dynamic player in the computer game. This female character doesn't have powerful bursts of energy like M.Bison's, but her hopper zombos charge and release very easily. They are usually an intense torrent of blows and fleeces that easily break it in half.
Another important element in the game is the ability of your players to make a block to protect themselves from enemy strikes. Undoubtedly, this is one of the most important tricks for any fighting game. But in Hyper Street Fighter Zero 2022 this quality is limited. Each player can take a certain number of strikes, after which his defense will fail and he will remain helpless.

The game is quite interesting with a clean look. Rich cinematics and original finish for each character. 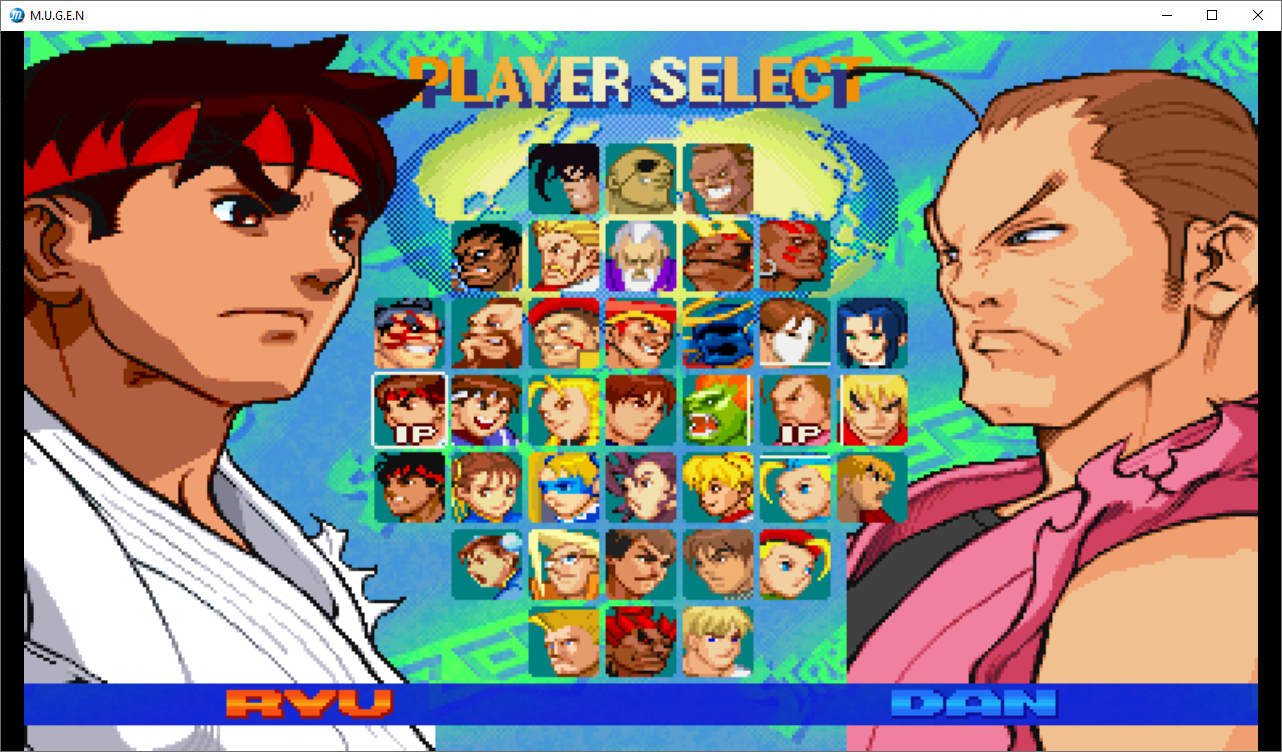