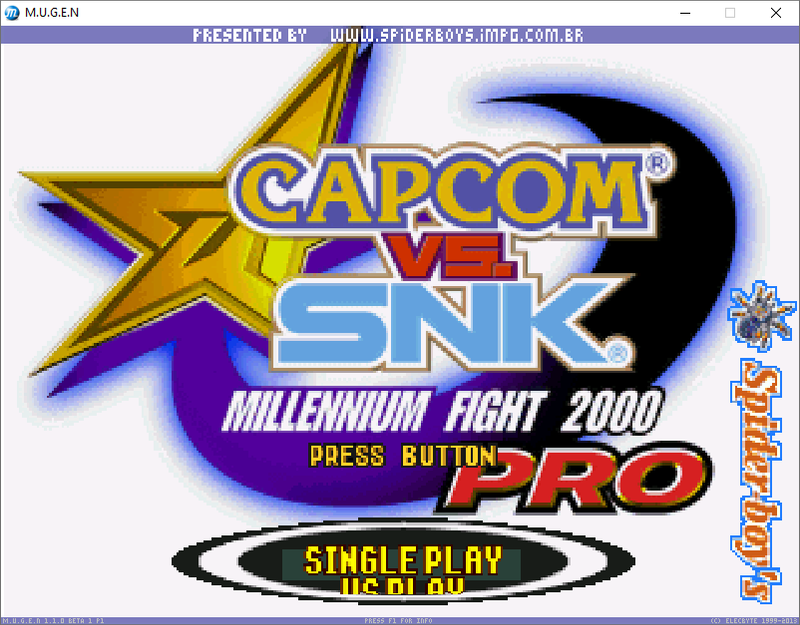 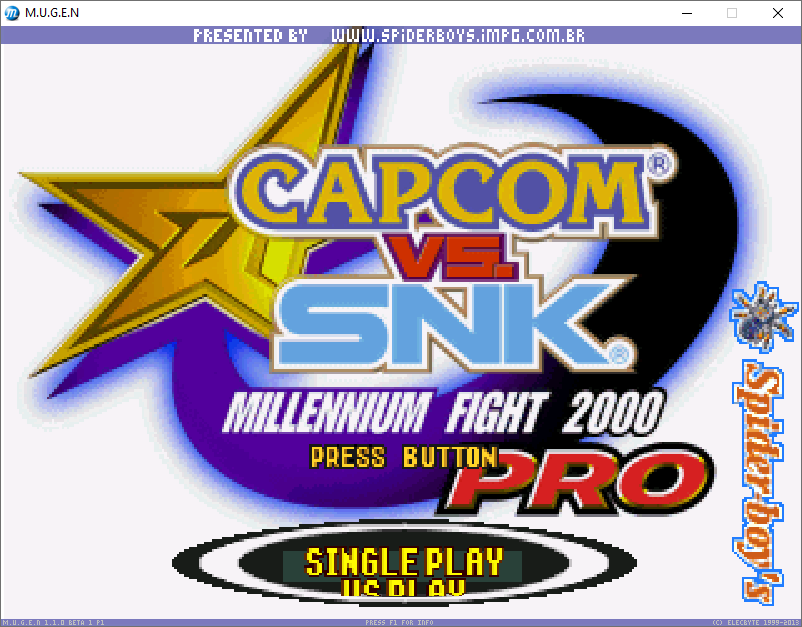 One of the best games Capcom vs SNK Millennium Fight 2000 generates a huge amount of remakes. This wonderful series is without a doubt one of the best. The creators of MUGEN societies are among the most creative. Games created by this community are very popular.
Capcom vs SNK Millennium Fight 2000 pro is a new good remake presented to us by Spider Boys from MUGEN society. The cinematics and layout are standard, but it is noticeable that the characters have different characteristics from those we are used to. Particularly practical is the Ken Masters, whose fighting techniques are quite dynamic and deal easily and even with more powerful opponents.
The game is titled Capcom vs SNK and features heroes such as MegaMan or Captain Commando. But in essence, this is a battle mainly between the representatives of the Street Fighter and the King of Fighters tournaments. The battles are interesting and dynamic, and the menu offers additional hidden selectable characters. In addition to 48 main characters, you will be able to count on Evil Ryu, Gen, Orochi Iori, Saysiu K, Andi Bogard, Rock, Yun, Guy, as well as Sonic MSV.
Well, the game is interesting and is offered for free download. 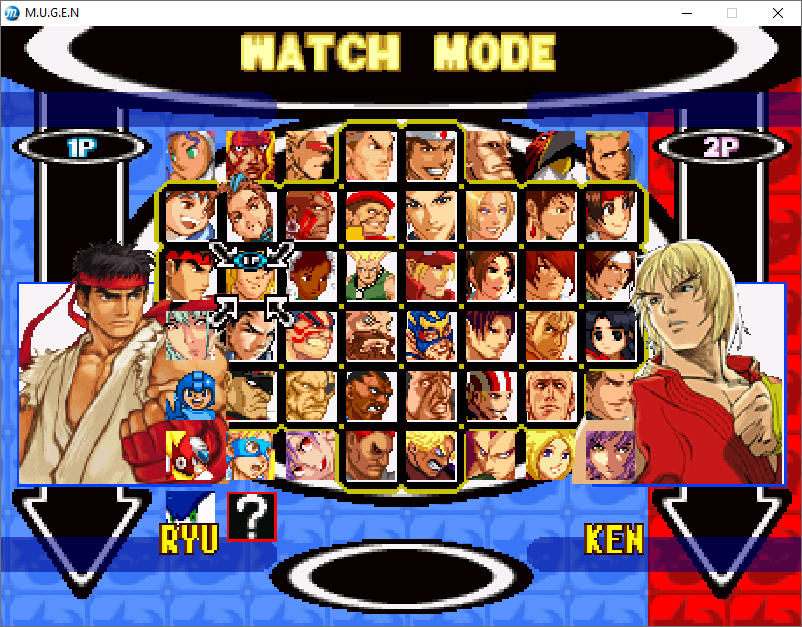 This game was created by MUGEN society and SpiderBoy