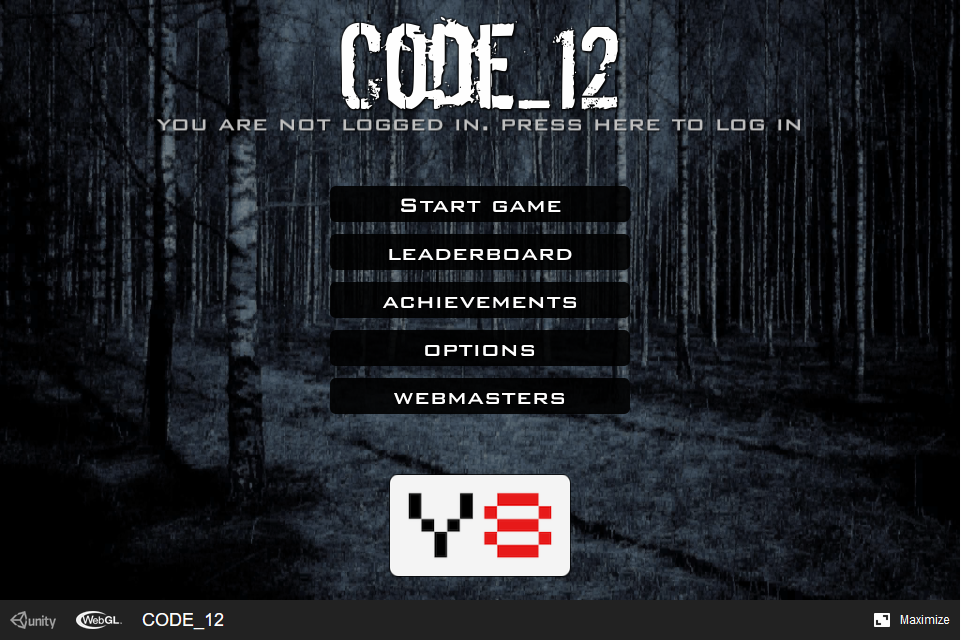 This game is one of the best and it is horror. Fantastic story with many unknowns. The earth is plunged into apocalyptic darkness, and inanimate zombies roam among the shadows, leaping through the fog like ghosts. They are all dangerous and should be avoided, although they are difficult to spot in the dark.
You wake up in the dark of night and go wandering. Along the way, an unknown stranger has left his messages for you, as well as a vital flashlight. You will also find a number of valuable artifacts, such as keys, batteries, weapons and ammunition. However, the area remains dangerous and hostile and horrors lurk everywhere.
Although it is a horror, it remains an addictive game that will gather many fans and followers.
This game was provided to us by Y8.com.