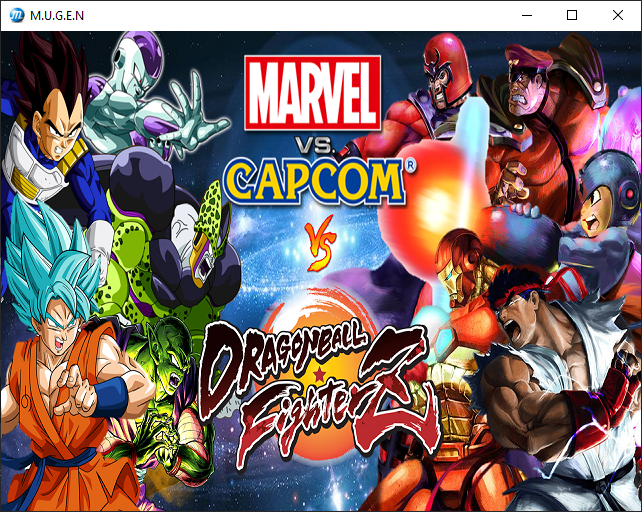 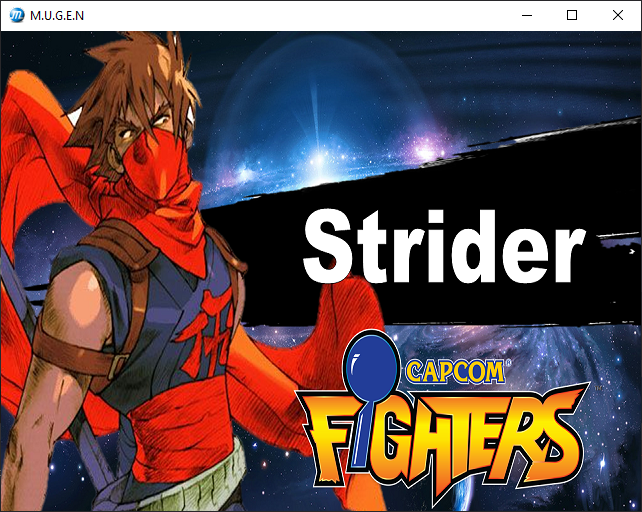 Awesome - a new crossover created by the MUGEN community. Basically good games from this community abound, but this one stands out for its arrangement.
The game Marvel vs Capcom Vs Dragon Ball Fighter Z gives you a total of 80 selectable characters from the three series.
We should mention that 17 of these selectable characters are hidden. They are located in the two invisible rows below the main character columns.

Well the game is quite interesting. Again, a hero from different franchises is pitted against each other. As now the main bad bosses have joined forces and created a new powerful creature that seems invincible. This is the Abyss that has metamorphosed and will need to be defeated three times each round.
Especially good against Abyss are Iron Man and Juggernaut whose abilities are particularly effective. The game also features the strongest representatives of the alien species Vegeta. Whose representatives, you know, are endowed with extraordinary abilities and are immortalized in the story of Dragon Ball Z.
Marvel vs Capcom Vs Dragon Ball Fighter Z will be loved by fans.

Like all mugen games, this one is free for its fans.
Let's thank all the creators from MUGEN.
This game has been created by Mugen society.
Installation : Download ===>> unzip ===>> play 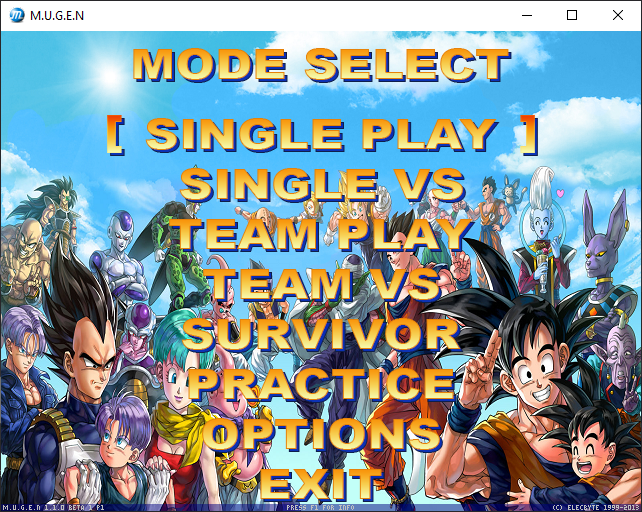