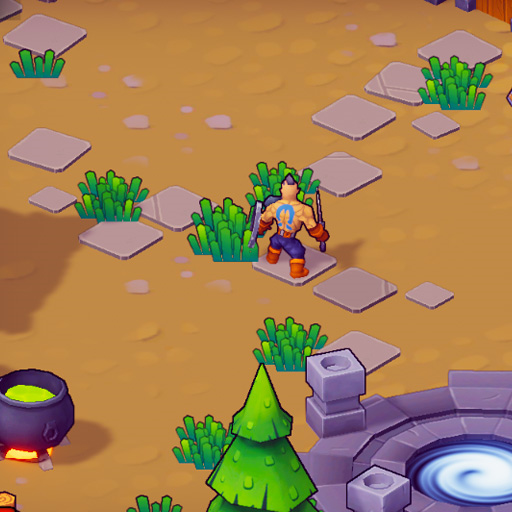 War Lands is an Amazing RPG. The style is beat 'em up, and the scene is full 3D.
The tactical map is full of interesting elements, such as chests with new weapons, or boxes of gold coins. You will also be able to choose the path of your adventure. Every time you conquer a kingdom, a portal with a wide selection of paths will open in front of you. Each path has its own unique adventure, but they will all take you to the emperor. A powerful boss whose strength and power surpasses that of everyone else.
In this RPG game you take on the role of mercenaries from the early Iron Age. This is the time when mythical creatures, skeletons and trolls roamed the earth, and magic and magical amulets were present in every battle.
Of course, your warrior is well armed, but still in the village where your adventures begin, you will be able to get better weapons and skills.
The game is very interesting and full of intricate puzzles, countless battles, discoveries and improvements and most of all heroic feats.
A typical beat 'em up game, but from a last generation, with significant elements of quest in an adventurous world of mysticism, magic and strongest steel.
War Lands reaches you thanks to gamemonetize.com
You can play War Lands directly from your browsers online without installation. 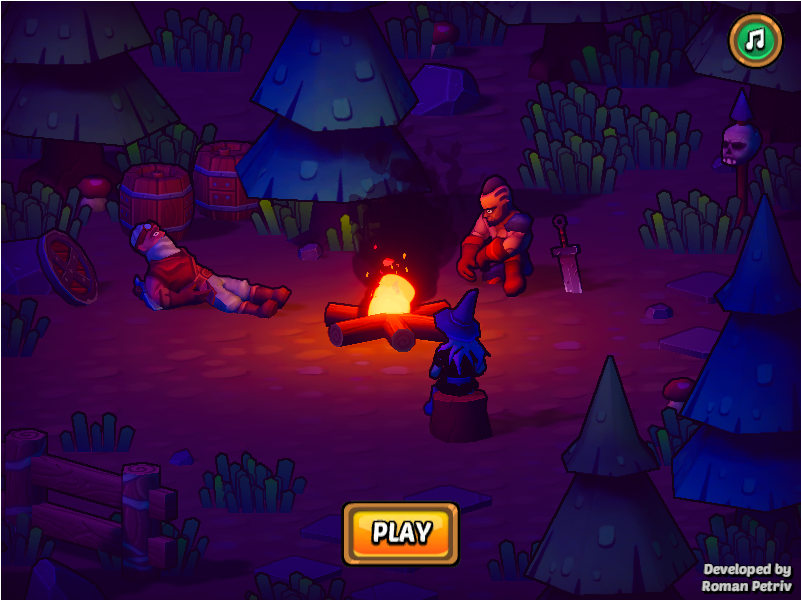