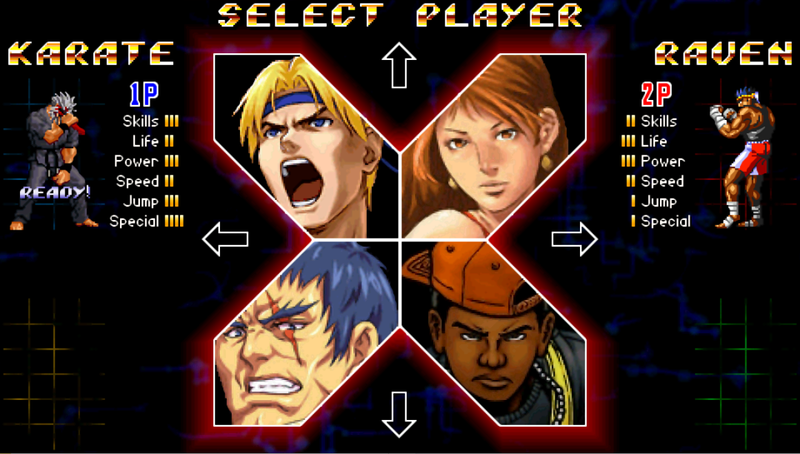 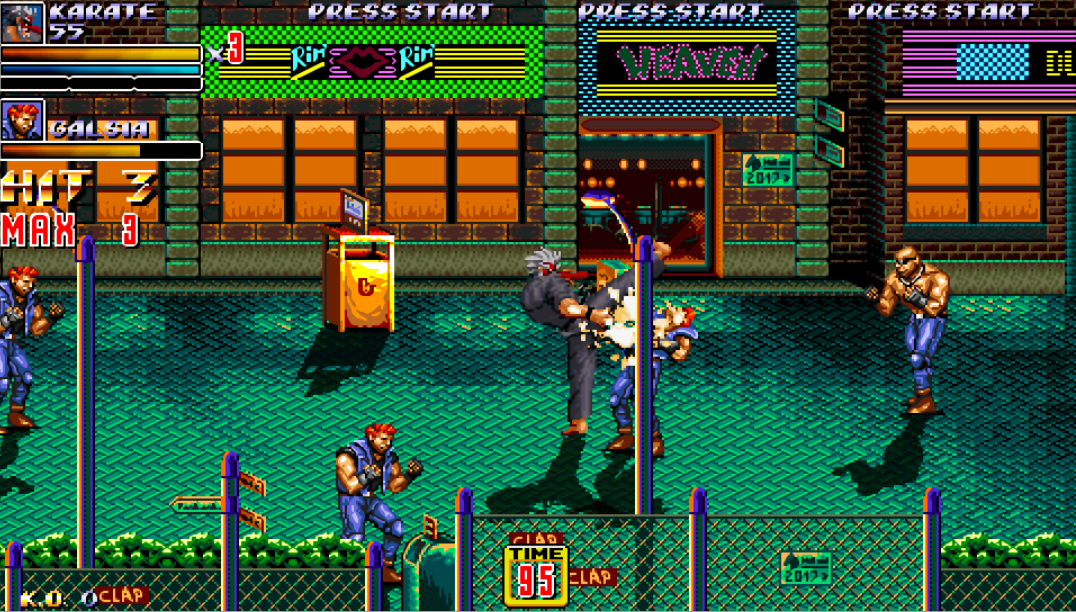 Many greetings, praise and good reviews for this game. An excellent addition to the world of openbor. The community demonstrates an enviable presence in the virtual art world. This game will be rated 7 stars by us and also by the players.This is the game Streets of Rage 2X Ver. 1.2 Takuma Sakazaki Edition. In this version are added both the additional character from the first part, and a new full-fledged character. This is Master Takuma Sakazaki or as he is also known Mr. Karate
Extremely strong hero, with a large set of grips and fighting abilities. In addition, his grips are very spectacular, and his opponents remain crushed after a full raid.
Other characters are Raven - an extremely strong player. Powerful and strong, it rivals Takuma in its ability to fight. In fact, Raven is suitable for a major player in the series.
The other players are: Alex, Blaze Max, Sammy.
Additional players: Jet, Jack, Hakuyo, BigBen, Electra, Signal Bandit, Hanzou, Fog, Donowan and Galsia. You can read more about them in the exposition of the first part.
Exciting game and exceptional remake.