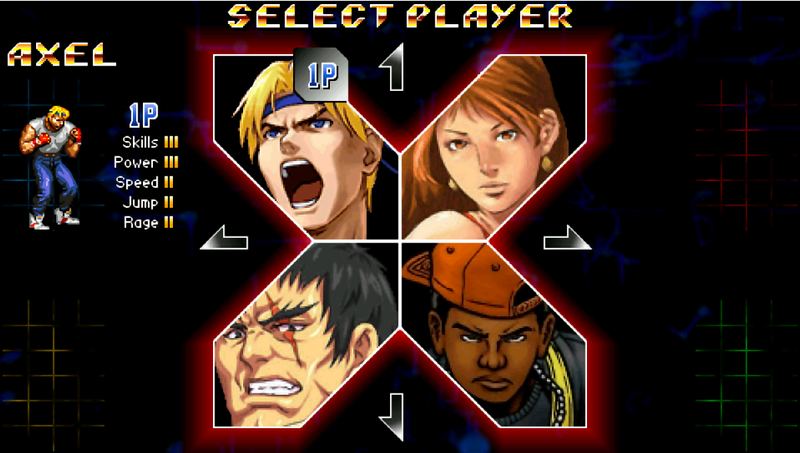 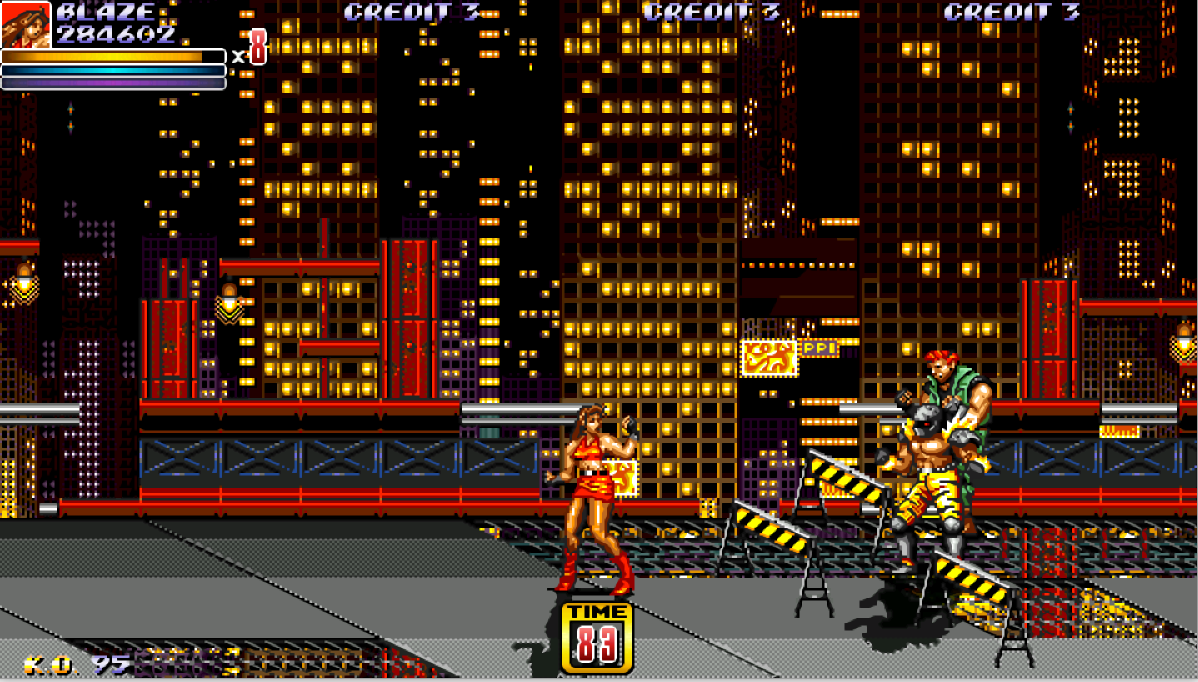 This is a game or more precisely a series of games, upgrades and updates that will receive 7 stars from us. They are so successful and well made that we will put the New Live logo for OpenBoR. Thanks to such creativity, the program is kept alive and its products compete with rich manufacturers.But what is the game? This is an excellent remake of the legendary Streets of Rage, with excellent qualities. It will be a real pleasure to play and try out the new soldiers and the new kicks. Lots of new special moves and punches. New visual effects have been added, as well as new players and additional bonuses. Players to play with: Alex Blaze, Max, Skate also known as Sammy.added fighters to play with are:
Raven - this is probably the best character to play in the game.
Electra - difficult to absorb, but extremely powerful if you play correctly.
Jet - super strong player, but chaotic. You must be able to follow the shadow of the enemy to be accurate.
Jack, Hakuyo and BigBen - don't have any special abilities and are rather boring additions.
Signal Bandit - show enviable fighting skills and will no doubt be a favorite player and mascot for many.
Hanzou - also shows presence and fighting skills.
Motorcyclists Fog, Donowan and Galsia -  players just for stuffing.