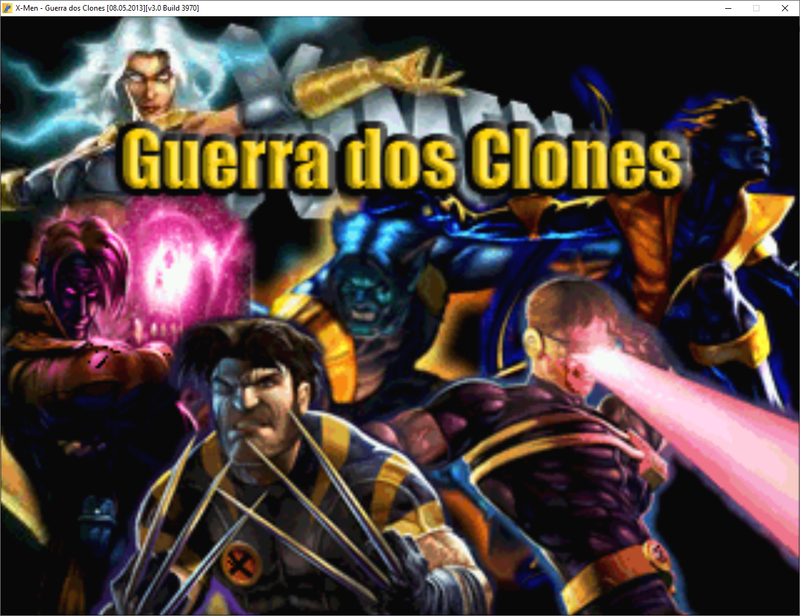 The Game Forum in Chronocrash 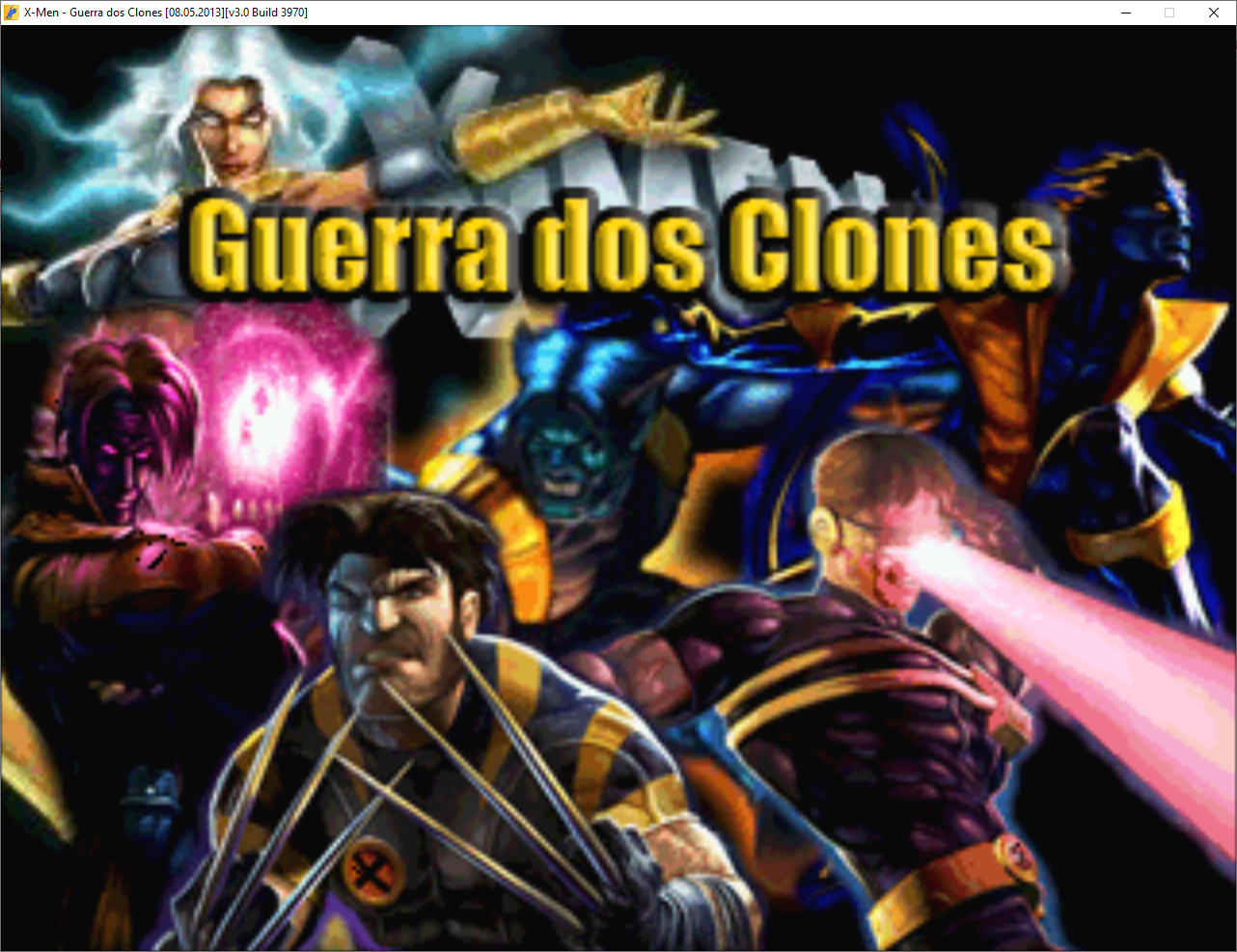 X-Men - Guerra dos Clones is a play by Brazilian creator Kmilloz.
The game was created a long time ago, but it is still relevant.
X-Men - Guerra dos Clones is similar to the part of the OpenBoR universe where the classic remixes of Beats of Rage are located.
For its creative platform, Kmilloz uses the BoR desktop. Although some new elements have been added to the gameplay, the game still works with the same mechanics.
Their characters lack acceleration, but for that they use a larger set of special punches and techniques.
For your characters you can use Werewolf, Storm, The Beast, Nightcrawler, Gambit and Cyclops, and later Mgnito will join.
The story begins far away in Antarctica, where clones are created in a special secret base. Troops of hundreds and perhaps thousands of cloned mutants are now ready to line up in armies and destroy the world we know. Moreover, the army of cloned mutants manages to capture DNA material from the six characters and now they will have to fight with their copies.
The bosses you will have to face are Magnito Thanos, Lavia and Falange Alien, who is also the keeper of the genes of the characters.
In addition to good history and excellent scenery, the game also offers quality cinematics, where you will get better acquainted with the mission you have to complete.