Dungeons & Dragons, The Rise Of Warduke 3.0 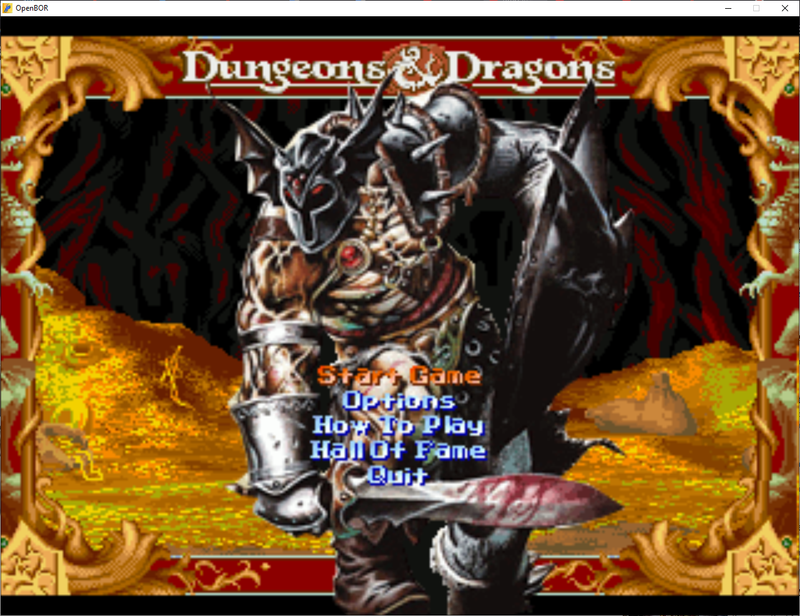 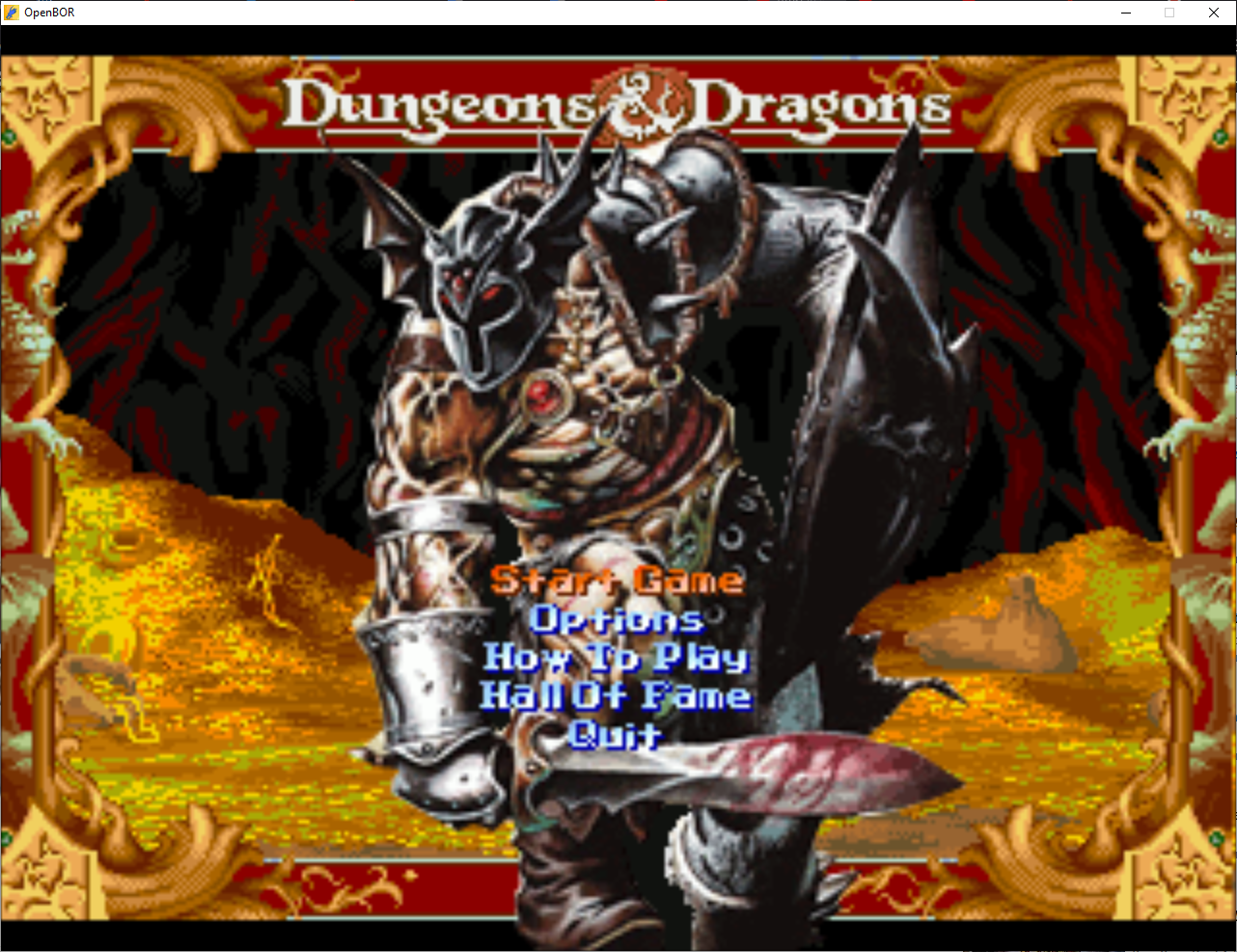 Another great game from Lord Skiff and the OpenBoR community. This is one of the sequels to Dungeons & Dragons The Rise Of Warduke. The version of the game is The Rise Of Warduke 3.0.
A very good game, where through the typical OpenBoR style Beat 'em Up you will immerse yourself in the world of the early Middle Ages, where the Might of the sword and the power of magic spells still rule.
The kingdom of Kirameikos is attacked by a powerful force that seizes his throne. Dragons, mystical creatures and strong warriors take over the cities and ruin the population.
A handful of brave heroes will have to set out to get this contender for the throne.

Unlike previous versions of Dungeons & Dragons, The Rise Of Warduke 3.0 is a purely arcade title that you can play in two parts. You have a choice of five players divided into two missions.
Original-Take to the kingdom of Karameikos. Your team is made up of three knights. These are the Strong Krassus, who has no magical powers, but his physical strength and ability to wield the long sword are unsurpassed among fighters. Tel'Erond - This hero helps himself in fights with magic spells, unleashing fire or lightning. The knight is Strong Heard - an hard warrior.
Another mission that you can play is that of Deimos - Deimos Live.
In essence, it is another campaign where you will follow the story of this character. Deimos is also a particularly attractive figure, whose kingdom has also been destroyed. This character is a Lich necromancer wizard whose powers allow him to summon skeletons to the battlefield. Lord Tel 'Arin will help him in this mission.
In essence, he does not differ much from Lord Tel'Erond, as both characters have the same abilities.

This game has been produced by OpenBoR society OpenBoR and Lord Skiff.