Street Fighter VS The King of Fighters v1.3 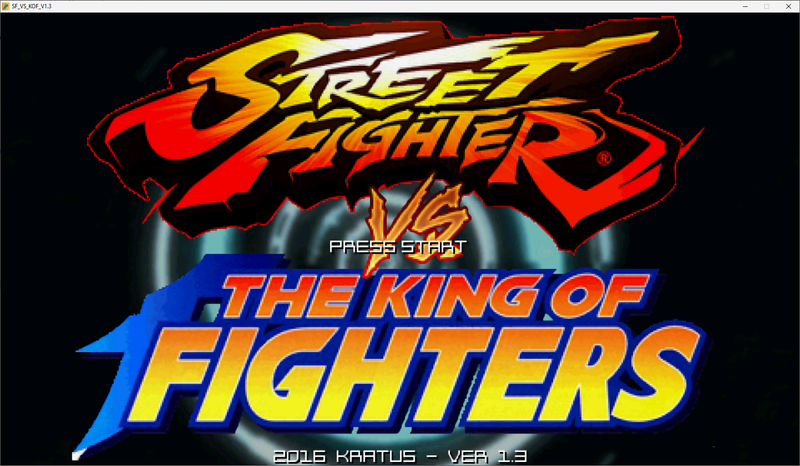 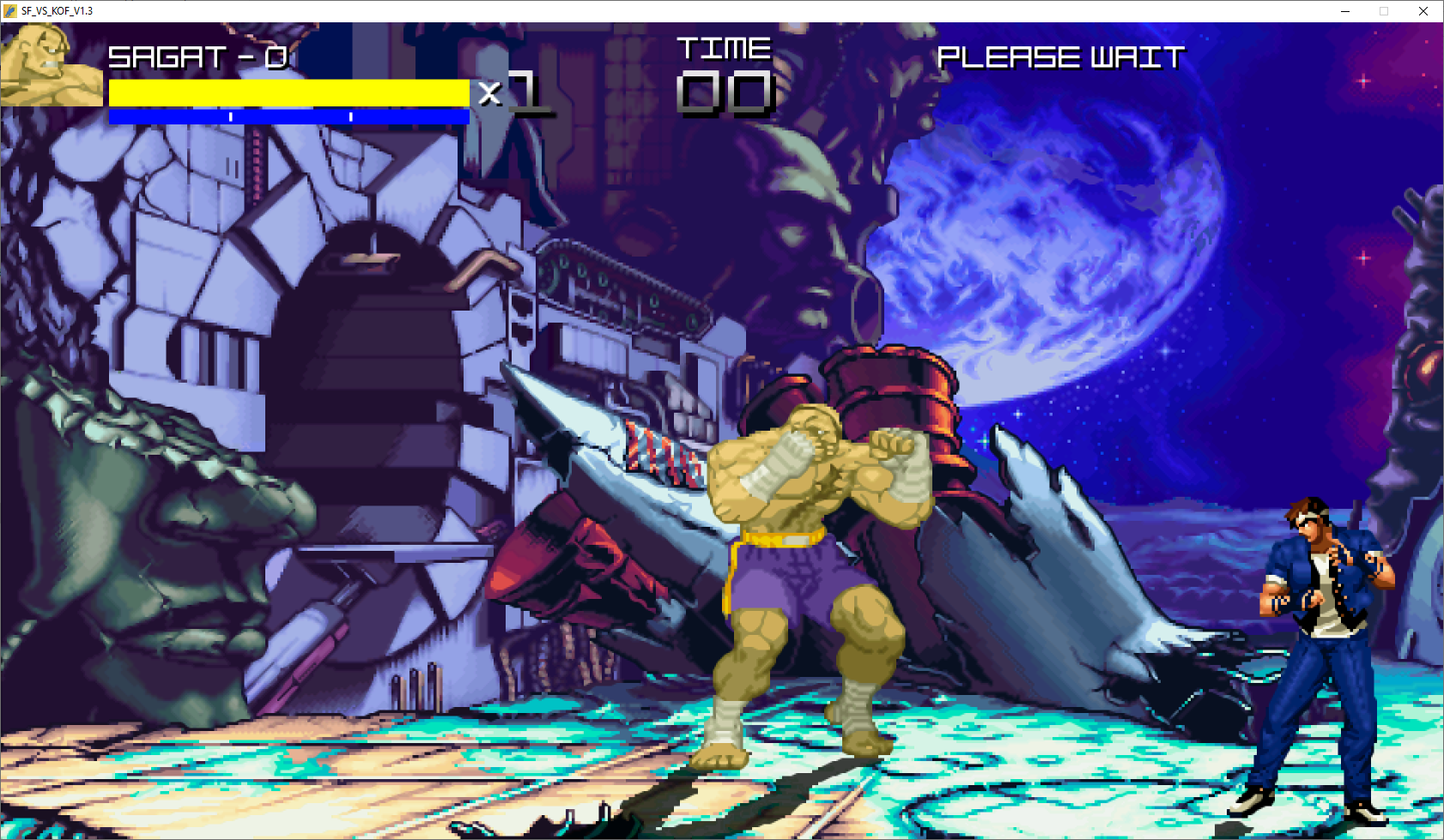 Kratus is one of the most prominent OpenBoR artists. His titles include Streets of Rage 2X and SoRX, and his quality platforms are used by other authors to recompile or create new games.
Now, however, I will present you an updated version of this author's first OpenBoR game.
Street Fighter VS The King of Fighters v1.3 is great. In fact, it has a fairly high level of difficulty, and the controllers are complex - so you have to train.

There are many improvements in the mechanics of the game. In general, it is much easier to play now. Complex combinations are now reduced to a minimum, but it still remains the missing grip between the characters.
The buttons remain the same but the special moves are exchanged.
You will notice that the number of attacking groups is also reduced. However, the level of difficulty is still high.
And most of all, the Shin Gouki Akuma - Orochi battle is being fought consistently. In older versions of the game you had to fight both characters at the same time.

At your disposal are a total of eight characters. Four from Street Fighter and The King of Fighters. These are Ryu, Zangiev Sagat and Sakura, Yuri Sakazaki, Kyo, the sumo wrestler Daimon and the sophisticated Rugal.
Although the game is more like a VS duel, it is a classic beat 'em up with 5 buttons. The main emphasis is on the grips. Now they are not applied in the standard way, but through their own key, which makes the game quite difficult and you can get into real chaos.
Despite this, the masterpiece is obvious and with good training you will be able to play in a real furor.
Particularly attractive are the figures of Zangiev and Sagat. These characters are gifted with a many and variety of techniques for fighting, and they are also quite strong.
The story is original. The alternative world presented here does not appear elsewhere and so you will be able to enjoy a unique gaming atmosphere.

The characters of the mystical Orochi and that of Akuma as Shin Gouki have joined forces. Now their union is almost invincible.
However, the forces of Ryu and Kyo have also grown significantly and now their alliance is proving very strong. Assisted by their teams, they will embark on an intense adventure.

Street Fighter VS The King of Fighters v1.3 is produced by OpenBoR society and Kratus.