Street Fighter VS The King of Fighters 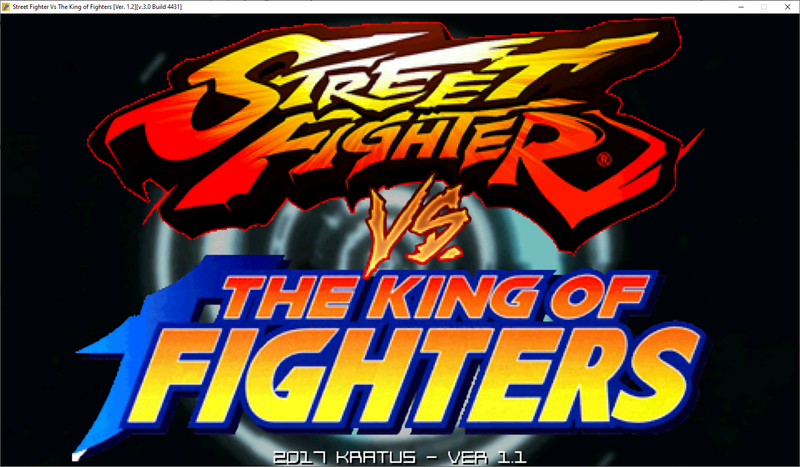 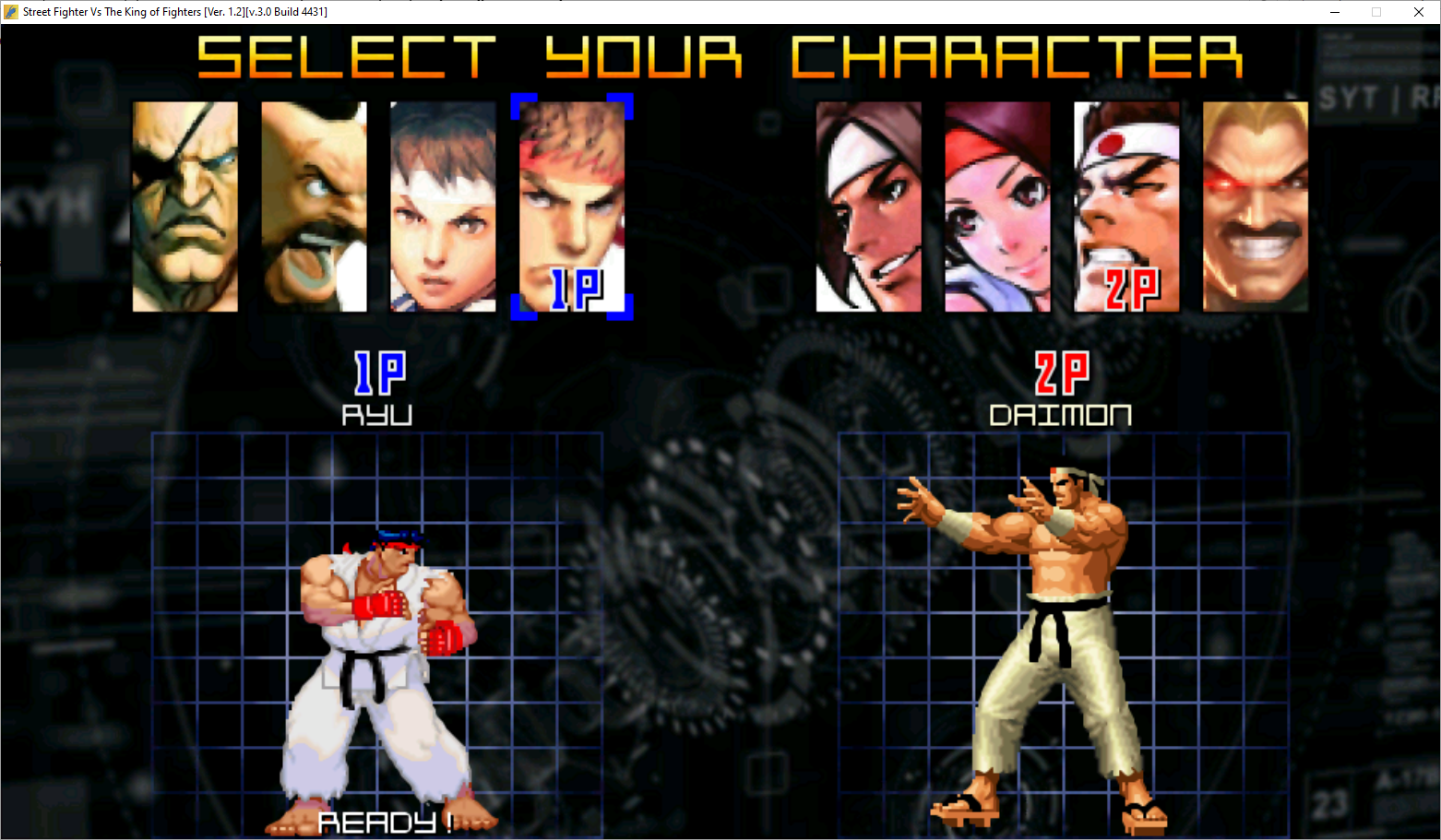 Probably almost all OpenBoR fans have heard of Kratus. An enigmatic figure from the games world, created by fans.
Let me introduce you to this author's first game.
Street Fighter VS The King of Fighters is a true classic. It is different from all other games and can create its own niche for development. In fact, Street Fighter VS The King of Fighters is quite difficult to master, which would appeal to avid gamers. Difficult key combinations, and the well-known grips from other games are missing. The game has radically new techniques for fighting, which are more typical for VS matches, such as mugen MUGEN than beat 'em up.
This non-standard technique can cause real chaos on the battlefield, where battles are fought. Although there are some ''VS fights'' levels, most of the levels are loaded with huge mass battles.
Apart from the fact that it will be difficult for you to control your players, your enemies are very strong. They attack both as numerous armies and as chosen ones from among the strongest players.

The game is so difficult, dynamic and intense that many times it will be difficult for you to even move.
However, if you master the different combinations you will be able to win.
Zangief and Rugal are especially attractive. Their grips are very spectacular and powerful and inflict huge damage on the enemy. Also, as universal fighters, you can use Ryu and Sagat. These players have classic fighting techniques and perform equally well in various obstacles along the way. Other characters that men can play for are Kyo, Daimon, Sakura and Yuri Sakazaki.
These eight characters are representatives of Street Fighter and The King of Fighters and together they will face the mighty alliance of Shin Gouki Akuma and the mystical Orochi. These two heroes are fighting in tandem and their strength is huge. The battle is more like a classic VS duel against two players at once.

Although Street Fighter VS The King of Fighters recreates a real pogrom on the battlefield, the OpenBoR engine offers a "cheats" menu from where you can include additional options to make it easier for you. For example, you can add an inexhaustible limit on your loans or an inexhaustible life.
The game menu includes several other modes, including training, survival or a match in a cage, where again the opponents are too numerous.

Street Fighter VS The King of Fighters has been created by OpenBoR society and Kratus.