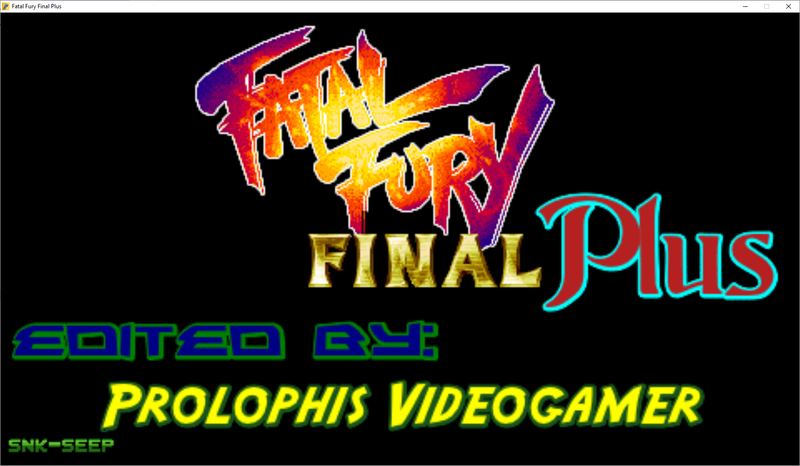 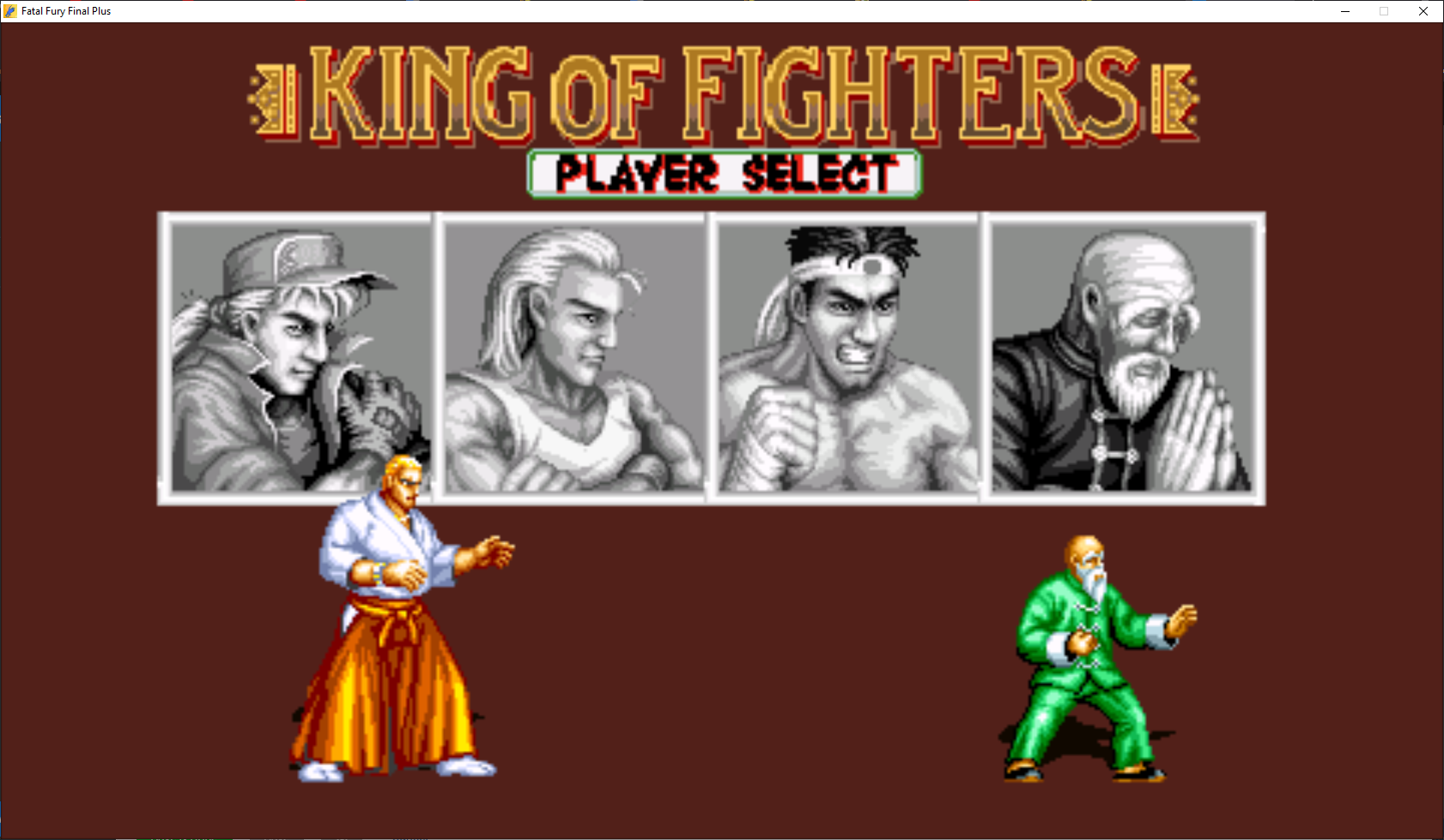 Fatal Fury Final Plus is a game started by SEEP as the Beats of Rage Mod under title Fatal Fury OpenBoR. Later, this game underwent some changes under the editorship of Prolophis Videogamer.
Added a wide screen to the console, a whole bunch of new characters like Leonardo, Shreder, the attractive Rax, Chun LI and others. All bosses are also released for play.
Unfortunately, the game is quite easy. It is not synchronized well. Although, with most players, the difficulty level makes the game good, with some, like Rax, it's too easy. You can play Fatal Fury Final Plus in about half an hour. However, the great variety and the interesting arrangement will engage you. You will want to pass it with all the players in the team.
Let's remember that Fatal Fury for OpenBoR has several more options and each of them brings its own gaming experience.
The game will charge the old classic atmosphere and take you back to the era of arcade machines. Like most OpenBoR games, this one is beat 'em up style. The tournament battles have been replaced by large-scale collisions between many opponents. You will be able to unleash the power of your favorite characters and shoot down many opponents at once.
The Fatal Fury series includes the game of the same name, the Fatal Fury Final and Fatal Fury Final Plus extensions. Other games are Fatal Fury Re Bout and Fatal Fury Re Bout 2.
These games are attached to our site and you can find them in the OpenBoR Game Club section.

Fatal Fury Final Plus is produced by OpenBoR society SEEP and Prolophis Videogamer .