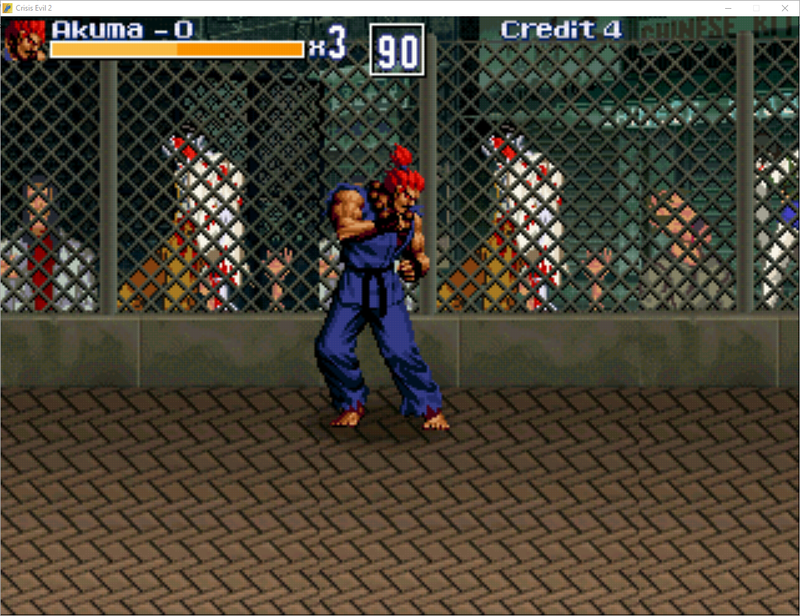 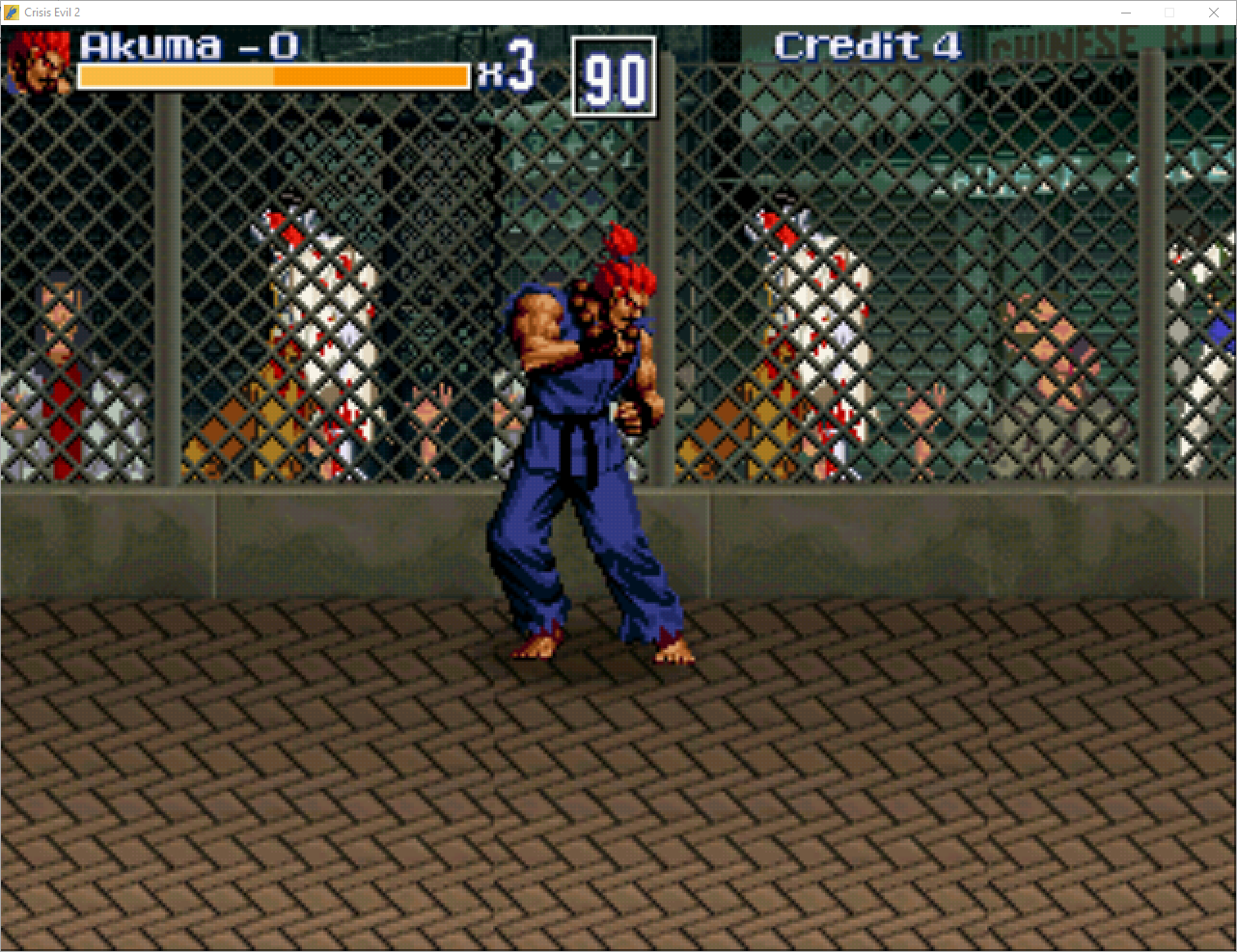 New free game and another improvement to the cult saga for OpenBoR - Crisis Evil 2. this game is great and carries the spirit of Resident Evil. Zombies, blessed shamans and armed militias face each other in an apocalyptic world. Basically this game is horror and presents and looks terrifying. In Crisis Evil 2 nuevo enemigos, however, the world is moved one step further in time.
The new era is evolving and zombies are not the same. They are now complete, intelligent beings endowed with formidable abilities.
The labs where the terrible mutations come from have perfected their technology and now its zombies are far more perfect. However, these strange creatures are still susceptible to bullets. There are also shamans who, through their magical rituals, can destroy zombies.
Although this genre is beat 'em up in Crisis Evil 2 nuevo enemigos you won't fight much, but you will shoot a lot. Automatic rifles, pistols, revolvers - MAGNUM, flamethrowers, mini-gattlings, shotguns, handguns and more will be at your disposal. Not to mention the powerful magical rituals that have had a devastating effect on zombies since ancient times.
Another character will join the game. This time it is the powerful Akuma. A powerful magician who masters the mystical martial arts. This fighter is a karate fighter and his skills go beyond all known genetic manipulations. The experimental poisons cannot affect him, and his abilities exceed those of the zombies. Unlike his other teammates, he does not use a weapon. The fireballs he fires at the enemy knock them down in a row, and his aura repels powerful and distant enemies.