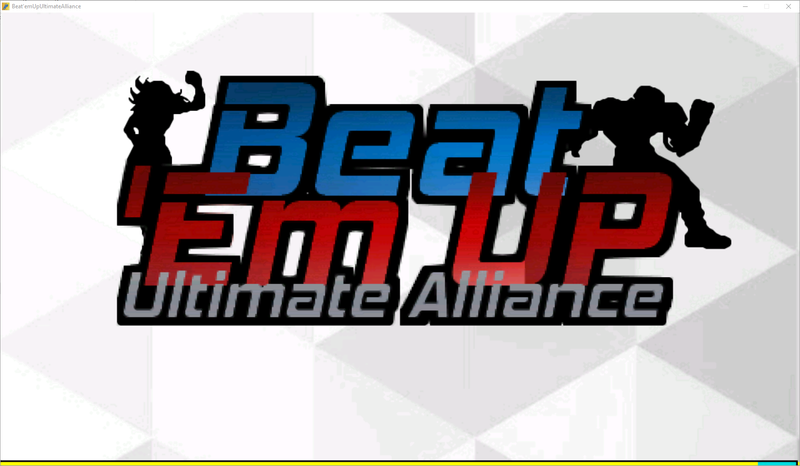 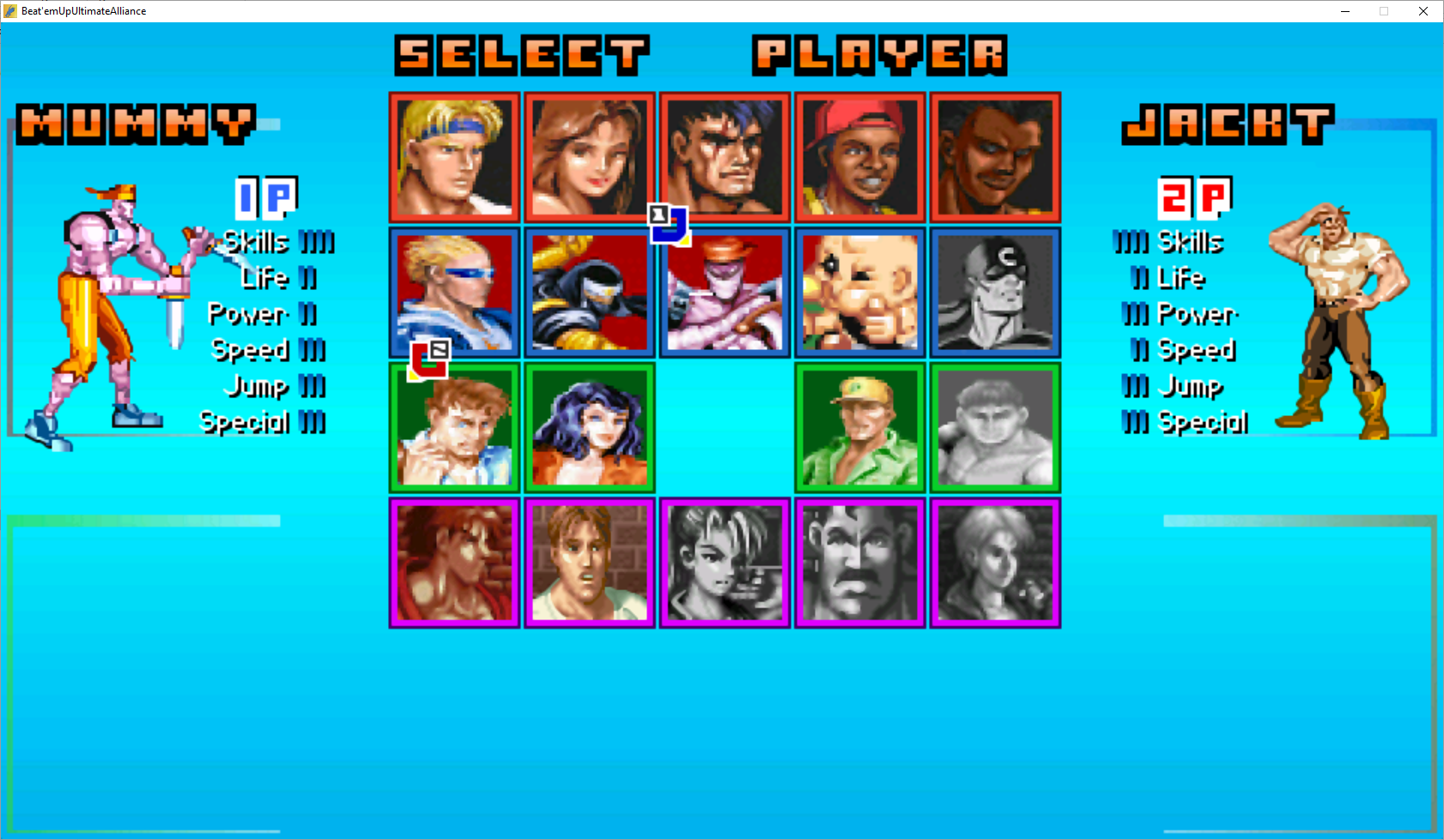 Felipe B Silva once again presents his mastery to us. To our delight and to the joy of his fans. Felipe B Silva uses the OpenBoR engine to present us with his free games. This unique and modern machine allows him to create some of the best beat 'em up games.
Let me introduce you to Beat 'em Up Ultimate Alliance v 1.2. A unique combination of game elements. The added heroes are from different series and each of them fits extremely well into this new story. The game is in beta and there are probably more innovations ahead of it.
What innovations can we find in version 1.2
First of all, these are the characters. Added the Cody models that look great, the Mummy from Captain Commando, as well as the ninja C. The character of Jack from Cadillacs and Dinosaurs, which looks great, has also been added. Although with a simple presence in the original game, His image is particularly attractive here in the Beat 'em Up Ultimate Alliance. The character of Adam from Streets of Rage is also ready to play. As a disadvantage, it can be noted that these new characters do not have special techniques for handling weapons. That is, when you use a trumpet or a sword for battle, you will be able to fight them, but you will not be able to acquire new special mansions, such as the older heroes. However, they are super attractive and especially impressive is the mummy, which will probably become one of the favorite characters to play.
Five more characters remain to be prepared, including Haggar and Mess.
In addition to new characters, new decors have now been added. Now they are both interactive and more colorful. You will notice significant differences from older versions of the game.
New Bosses have been added, which are also harder to defeat. Their skills will test even the most avid gamers.
However, the OpenBoR engine management console will allow you to adjust both the playback characteristics and the gameplay. You can also add an unlimited number of game credits from the menu, which will make it much easier for you.
Well, the game of Felipe B Silva is very interesting and long, which means that you will play with interest.
Beat'em-Up-Ultimate-Alliance is produced by OpenBoR society and Felipe B Silva.