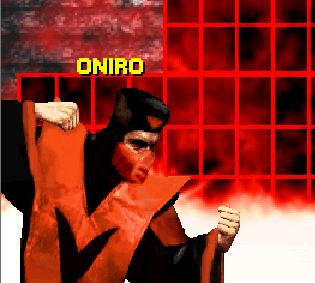 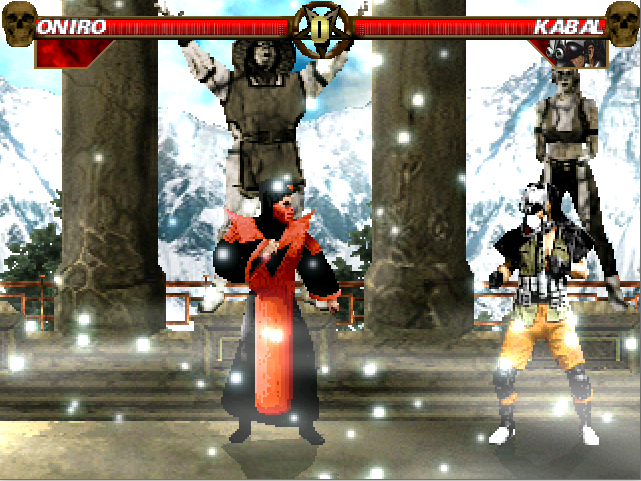 Mortal Kombat 2 Blood Storm will appeal to all. With its 91 wonderfully animated and synchronized characters, this game holds the top spot for an exquisite work.
Although the character's chart is empty, you will have no difficulty choosing a player.
Some of the characters of Street Fighter have also been added - without intruding or spoiling the MK atmosphere of the game.
Typical of mugen games, and here many of the characters have their own alternatives - Sub-Zero, for example, has seven, each with its own set of grips. Cyber Rain and Hydro, Cyber Smoke, Monnitor and Leviathan have also been added. In this way, together with Cirax and Sector, they formed Lin Kuei's army of robots.
As a hidden character you will find Akuma and the great Jackie Chan.
So, this is a very interesting game for fun and mastery.

this game was created by: Jermaine Kidd   and m.g.u.e.n. society