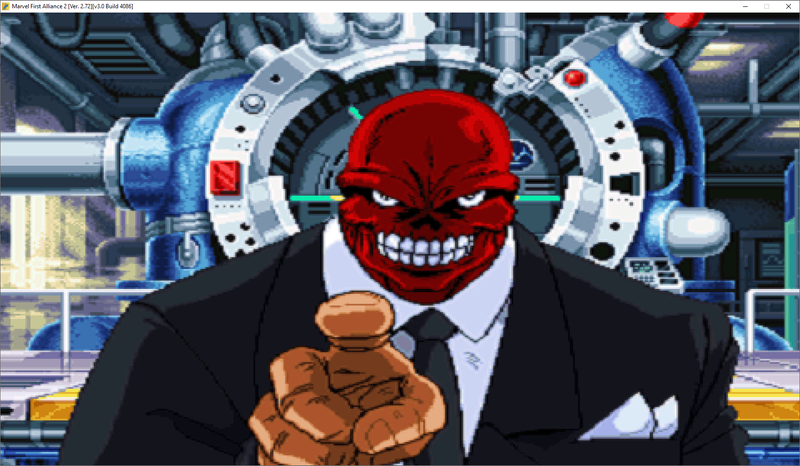 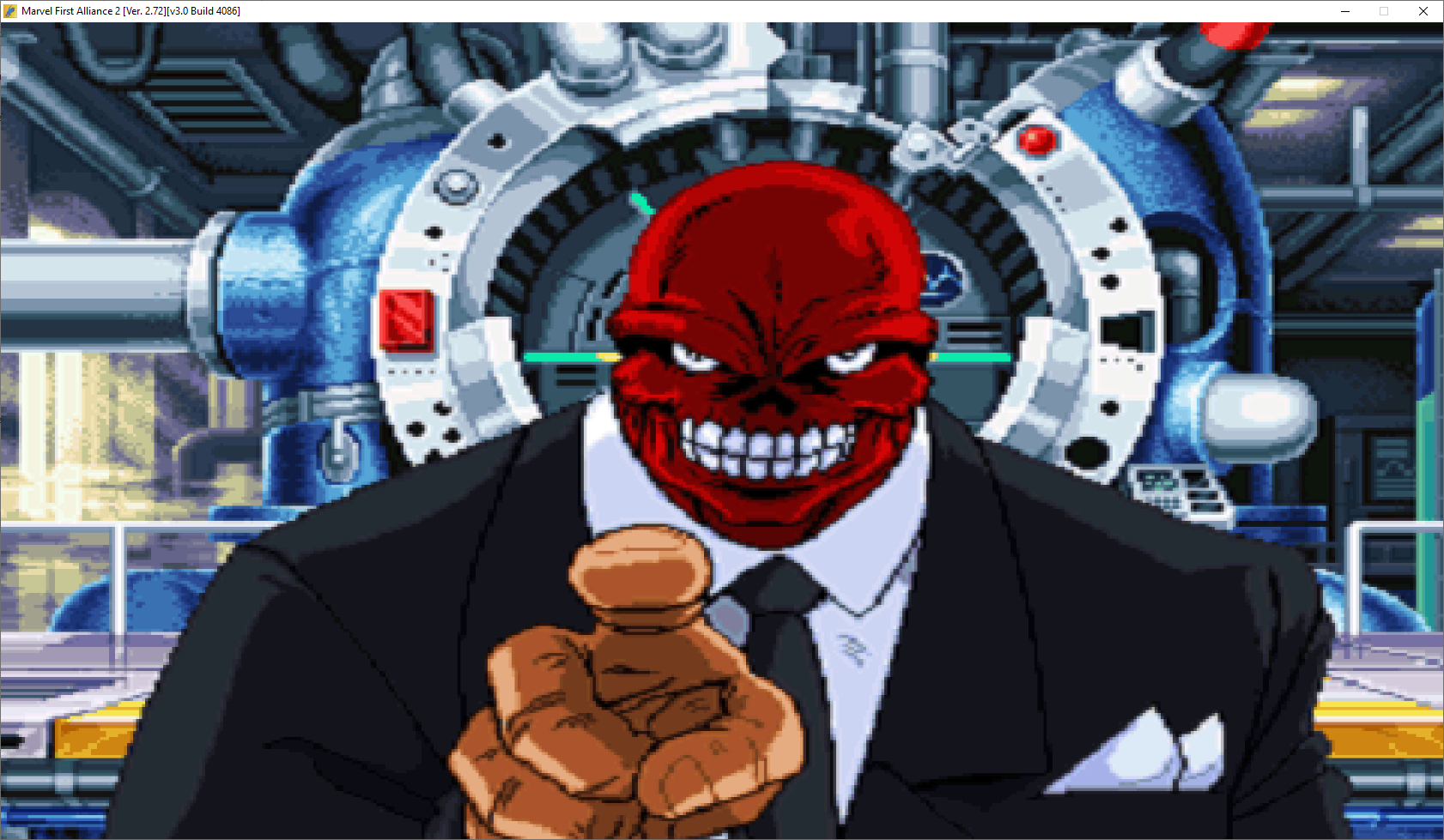 Here are 5 free games for OpenBoR that are complete and ready to play. The set has a leading game Marvel First Alliance 2 Ver. 2.72. This is an extremely good title that you will play with interest. This game was created by the OpenBoR society, and the main credit goes to Zvitor, who has created some of the highest quality works for this community.
Although Marvel First Alliance 2 is part of the OpenBoR free games series, it does not differ from the qualities of its professional counterparts. Great animation, great plot, the best game experience. You can play this game and look forward to the next sequel.
This alternate story tells of the new adventures of Marvel characters, woven with complex interactions and intrigues.
At your disposal are 54 characters that you will unlock gradually during the missions. In addition, once you play the game, you will be able to unlock 9 additional missions, which by their nature are additional games to play. 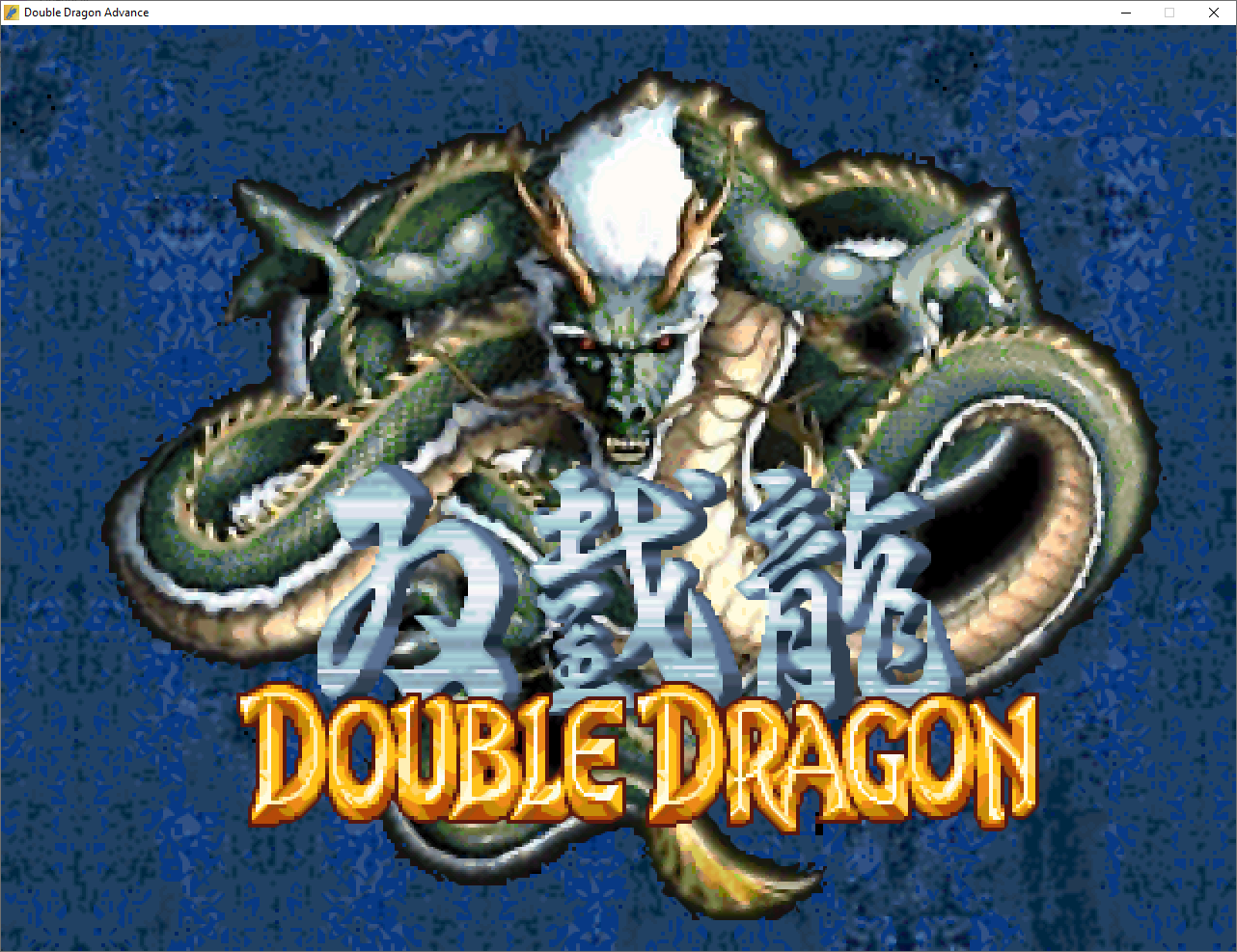 Double Dragon Advance is part of the package of free games produced by OpenBoR. The original mod was created by Atlus | Million and has been updated to this version by HungryMan.
The game has some drawbacks, but the improvements that HungryMan makes and make quite interesting and exciting.
More than an hour of play, with a series of original enemies that add a distinctive sketch to the game.

Hulk vs Streets of Rage 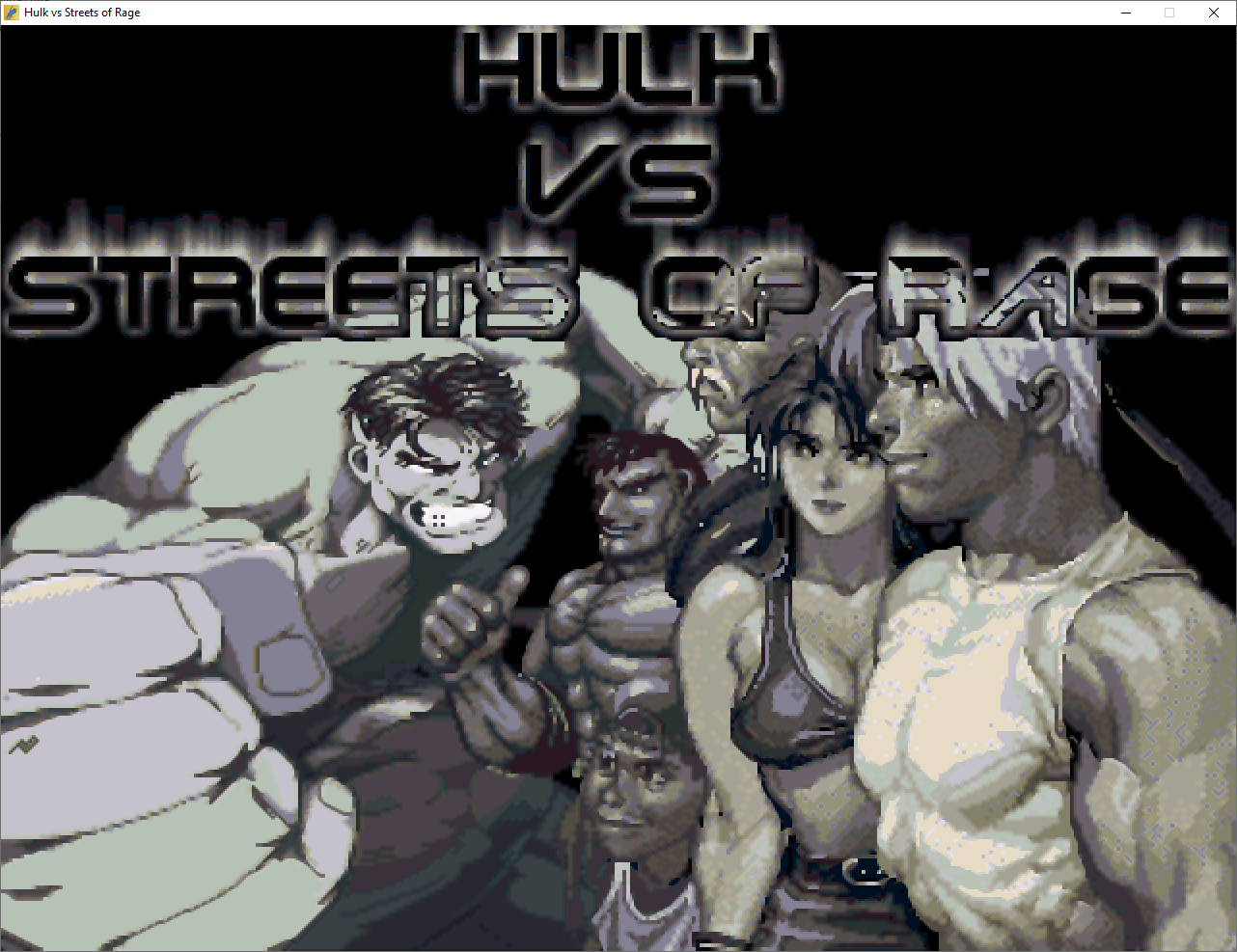 Hulk vs Streets of Rage is a good game dedicated to Streets of Rage. A new element in the game has been added and this is the amazing Hulk. The basis of this game is the Beats of Rage platform, with some improvements added. Overall, it is interesting and is part of the free game package collected for you by RedBrilliantFox. This game, like all the others, was created by the openbor society. 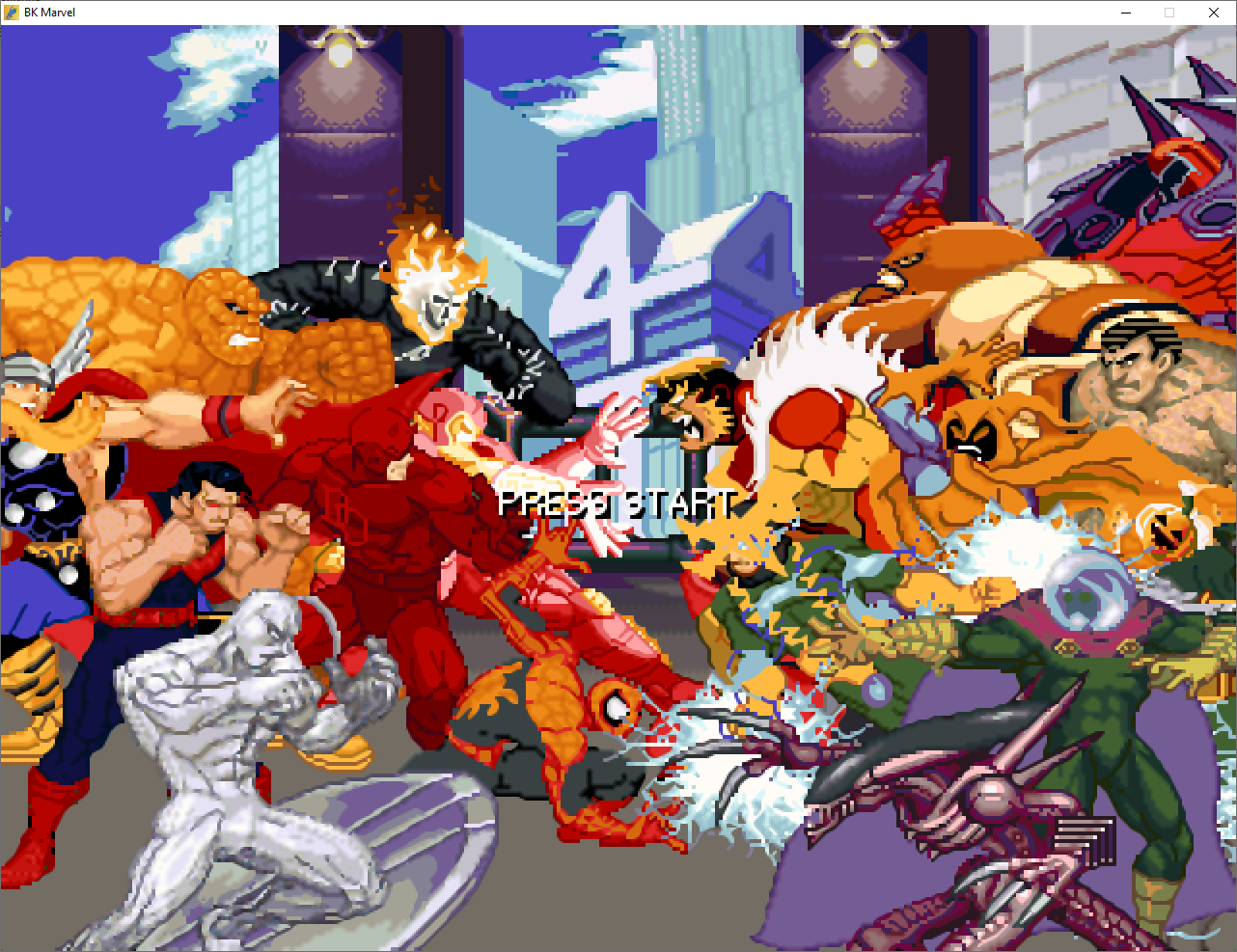 BK Marvel was created by BurnKing, one of the legendary creators of the OpenBoR society.
His games are such titles, legendary games as Guardian Heroes.
This game is based on BoR, the characters are from the Marvel universe, but the performance of the gameplay is not much different from the original BoR. 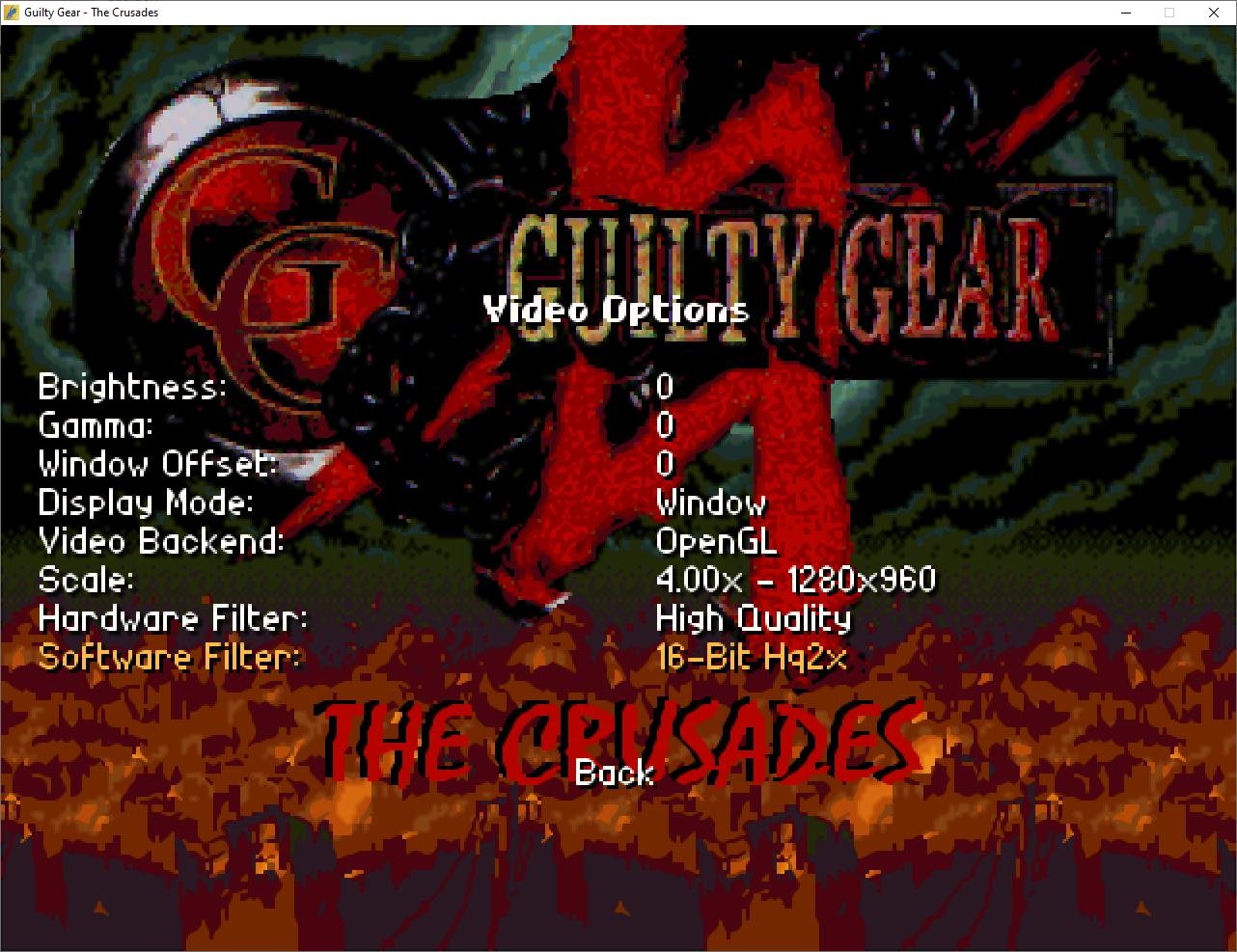 Good game with a horror flavor. Action performance in the spirit of Beats of Rage

The OpenBoR engine is added to the set, to which you can add all your favorite games that are adapted for this system.
You will find new mods in our library, from the menu above.

Note!
if you use our torrent download channel, you will also download a package of games, Animal Girls | 5 Games Pack OpenBoR!

This game pack free games, has been compiled by RedBrilliantFox and is free to download on archive.org or www.SpeedallonlinegameSSiteshere.com