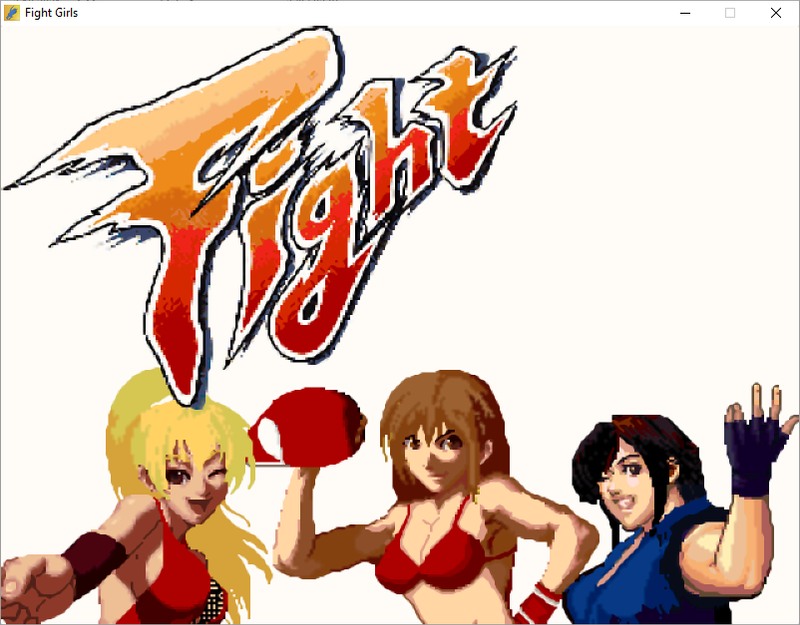 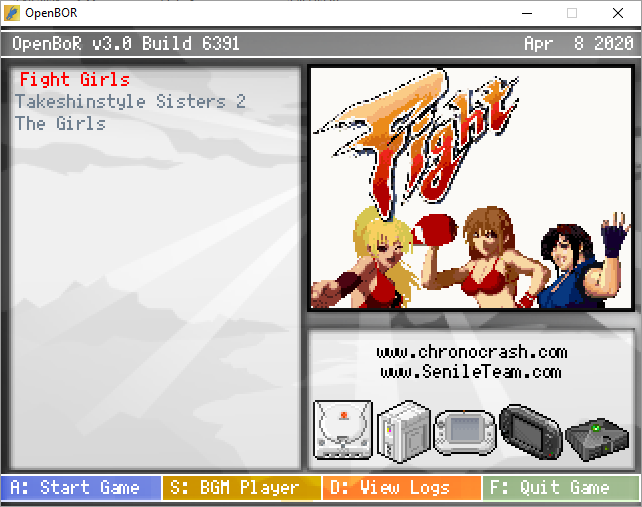 Well this is an attractive compilation of super OpenBoR free games. These games are dedicated to the female class and your characters are selected from among the female characters from a number of series, such as Street Fighter and the King of Fighters.
Quite attractive characters. Among the four titles, you will find such as Fight Girls, Takeshinstyle Sisters 2 or The Girls V. They are produced by the "コ ウ Gameplay channel" from Japan. The games are own idea, but use the the platform of Beats of Rage.
To these interesting titles we have added another game, which is separated in its own console and own engine and you will have to unzip it separately. This is the game ROD 2 Boss 2021 Military, which is based on BoR REMIX2 - also known as Rhythm of Destruction 2. The selected version is - Red Edition, and the composition of your characters is again completely replaced by girl fighters. Among the characters for the game you will find Blaze, Tia, Rayne, Robson, Mandy, Macleish, Cammy3.
The game is extremely well designed for fun.