the King of Fighters World 2 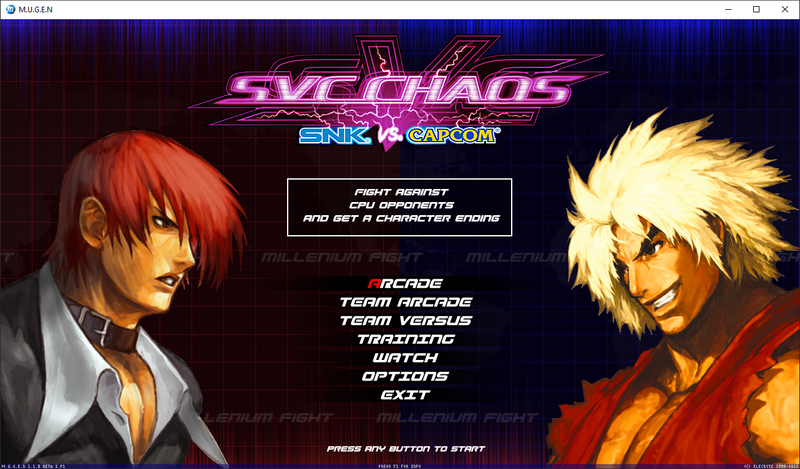 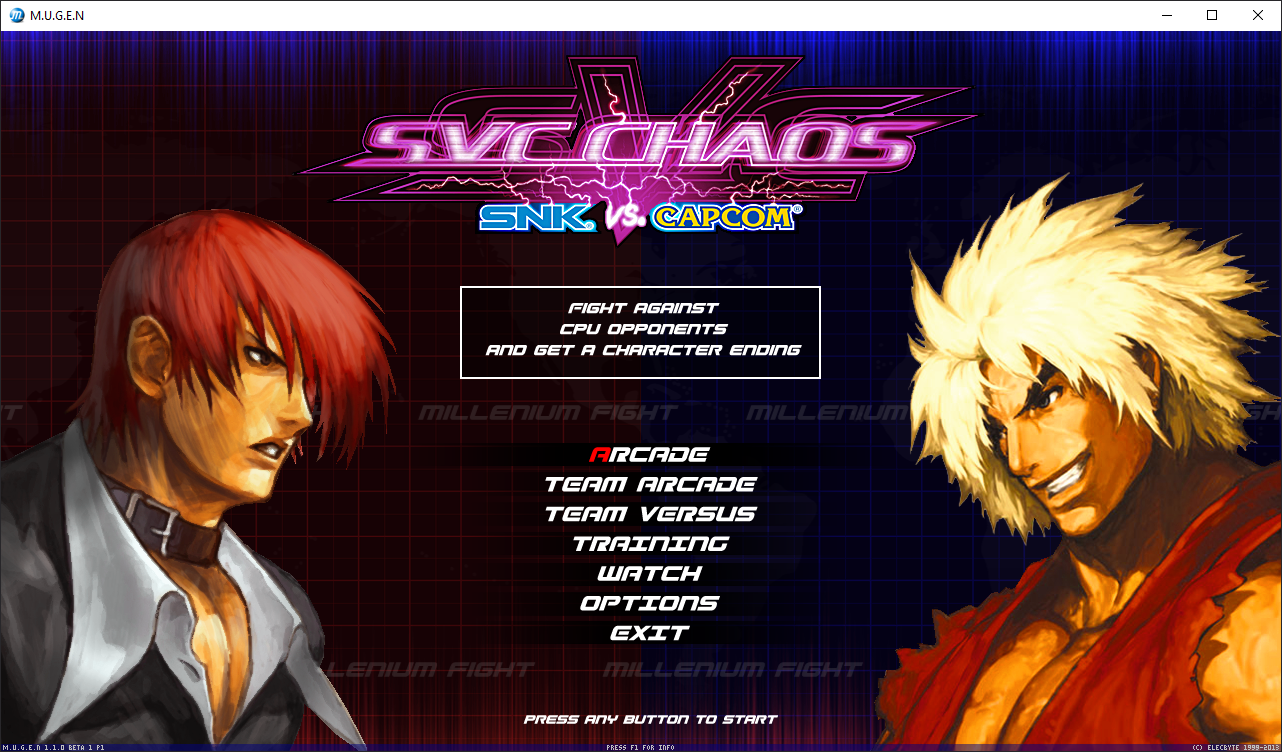 So this game is dedicated to all martial arts tournament fighters. In fact, the King of Fighters World 2 game has kept the spirit of the KoF tournament, but this edition for MUGEN is not limited to SNK's representatives.
Although it is titled the King of Fighters, 440 fighters from different tournaments take part in it. Street Fighter crayons are traditionally strongly represented, with characters such as Ryu Hoshi, Ken Masters, M.Boson each having several very attractive and exotic variants. A special impression is made by Kyo with his various transformations or Ryo Sakazaki who is also present as one of the images of Mr. Karate along with Takuma.
Along with the huge number of champion contenders, you will also get a very long gameplay. It will take you about an hour to play through the game once.
Let's note that one of the most difficult opponents in this game is Daemon. This Judo fighter excels in his super abilities and it will be very difficult for you to defeat him. Of course, there are also other gifted fighters, which in turn are practical for use even by novice players who still do not know the game well enough. One such character is the character of Dragon Ken. A strange being who seems to have added to his arsenal, in addition to his karate skills, an internal charge that matches Drakon. It contrasts sharply with Evil Ryu's Shadow Side and comes very close to Violent Ken's and Dark Genjuro Kibagami.
Well, this is one of the most interesting games for the past year, as the fans are multiplying this year as well, and the popularity is increasing.
You can download the game through the links provided. 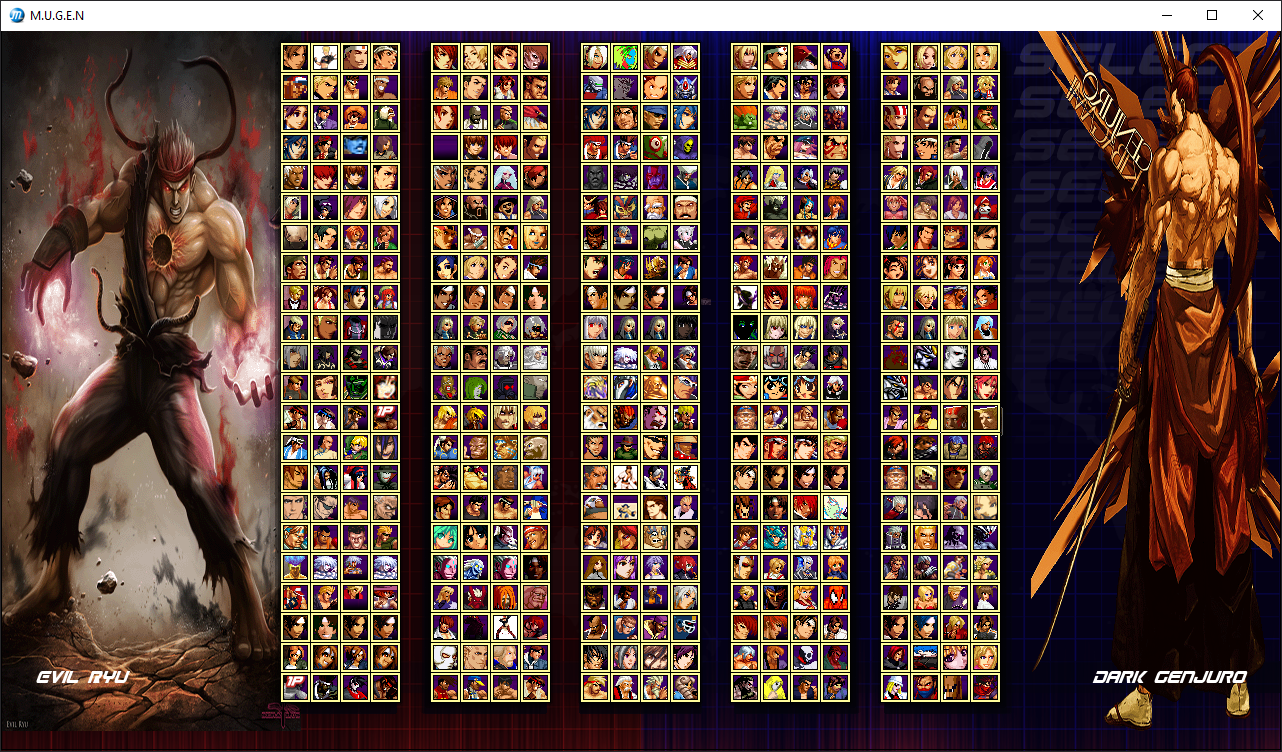 the King of Fighters World 2 MUGEN has been created by MUGEN Society.