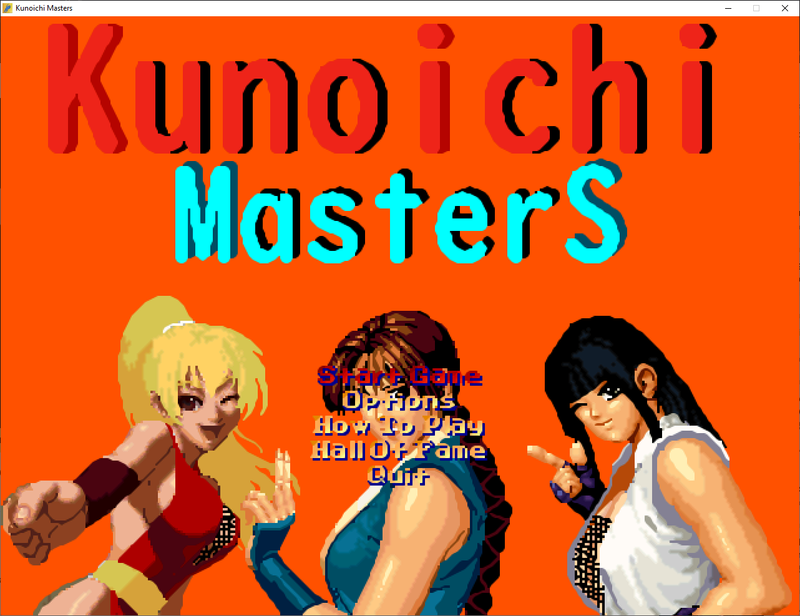 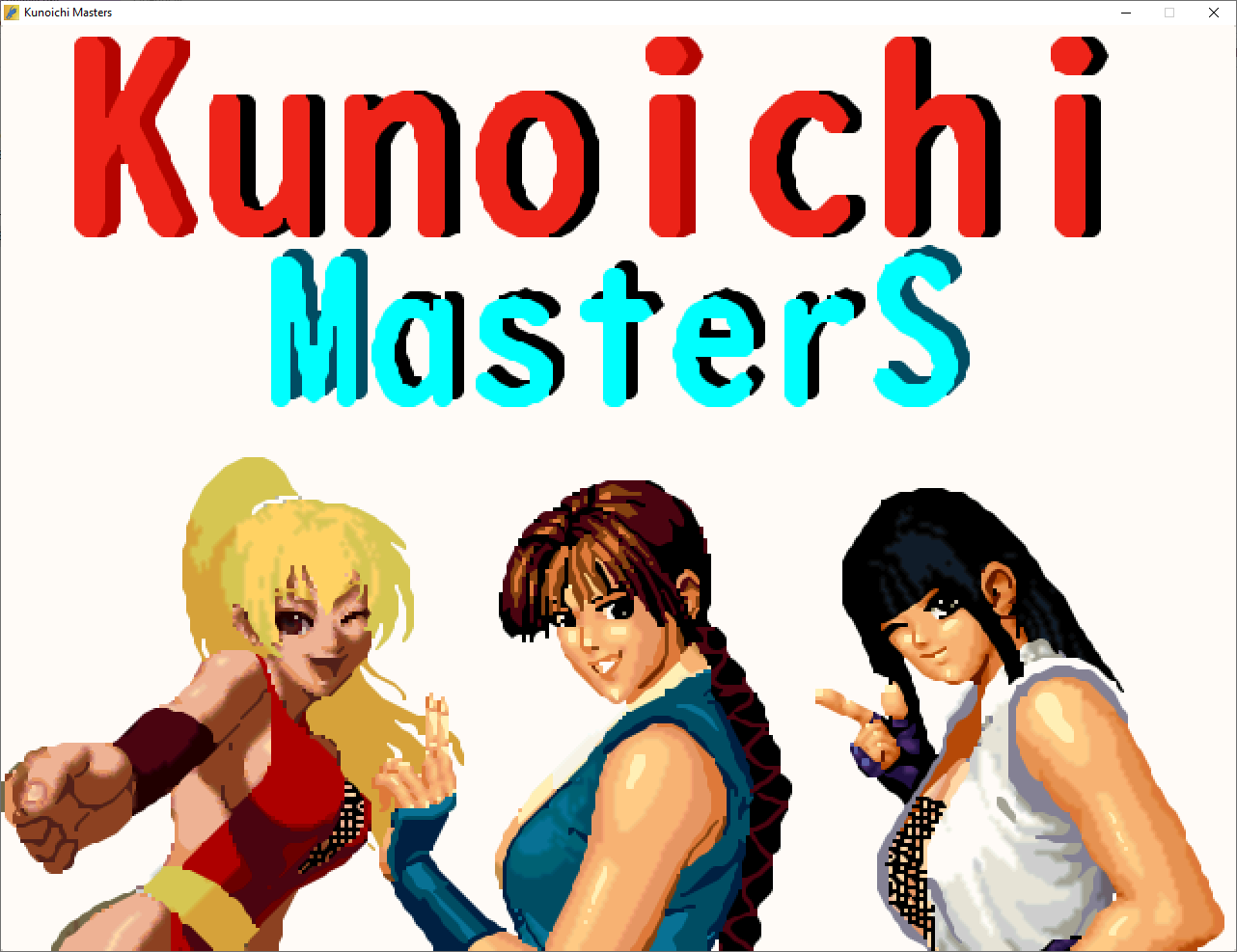 Super set of free computer games for OpenBoR. ''Kunoichi Masters | OpenBoR Games mini-Pack'' includes 5 games. The leading game is Kunoichi Masters, which was created by the Japanese artist ウ ウ Gameplay channel.
Although it uses the classic Beats of Rage, the Kunoichi Masters has significant improvements, as well as a distinctive radiance that conveys the handwriting of コ ウ. The game is quite simple and the qualities are based on the good dynamics and freshness of the original ideas. Another main feature here is the female team of heroines, through which you will face the oncoming gangs. About an hour of intense and dynamic play will lead you to the final, after you pass it you will be able to play the bonus level, which will be unlocked. 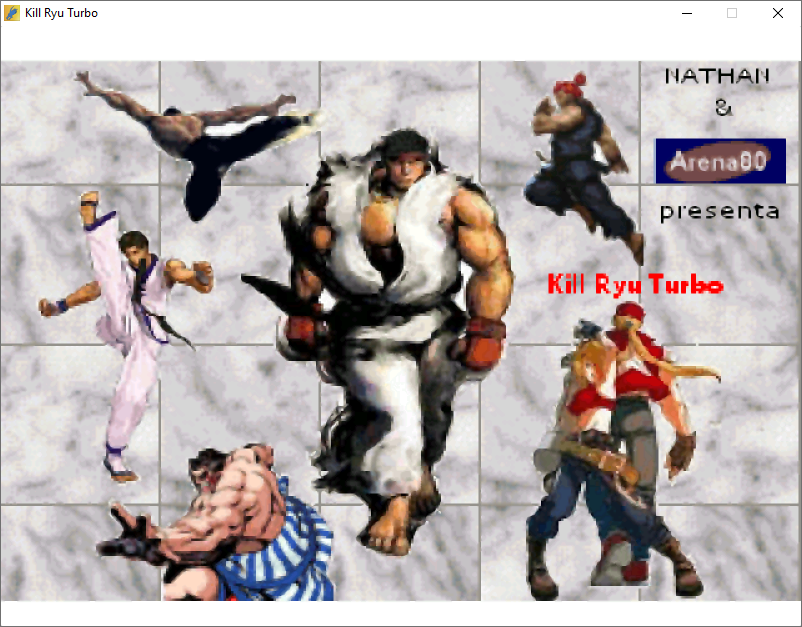 Great, amazing, unique and attractive. Kill Ryu Turbo is a whole step above its previous versions. Dynamics, characters, animation, improvements in the mechanics of the game. This is a full-fledged game that ranks among the classic OpenBoR productions.
Kill Ryu Turbo offers you a choice of seven characters. These are Ryu, E. Honda, Mary Blue, Akuma, FeiLong, Kim Kaphwan and Terry Bogard. Each of these characters has its own set of super spectacular, combined beats. The style of the fighters is quite different and your enemies are intense. The game is quite difficult and you will have to sweat a lot to play it. An added bonus is the E.Honda mission, which is unlocked once you play Kill Ryu Turbo.
It is also one of the best games produced by the OpenBoR community, and is essentially a remix of the Beats of Rage that Senile Team produced years ago. 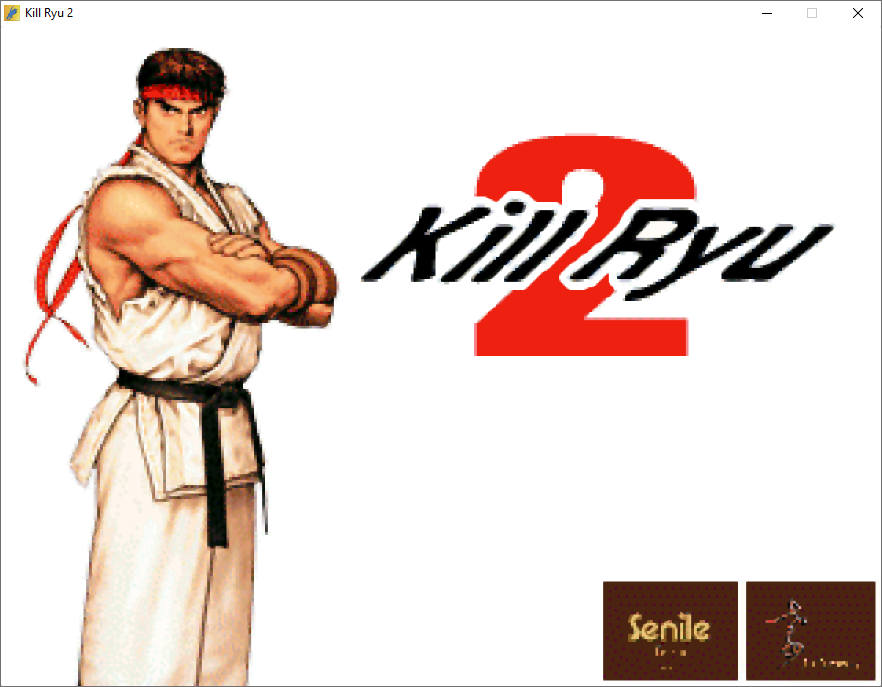 Kill Ryu 2 is another game added by us to this list. You will be able to follow Ryu's new adventures on his path to perfection, this time with the help of sumo wrestler E. Honda.
The game is quite interesting and intense. Similar comparison games are Kill Bill and Brus Lee Dragon Revenge.
Kill Ryu 2 presents itself with good scripts, excellent graphics and animation. The full plot will make you empathize with the game.
In its form, this game is a remix of BoR, which to some extent makes it slow and limited by super combinations. However, Kill Ryu 2 is one of the best and most sought after OpenBoR games you can play. 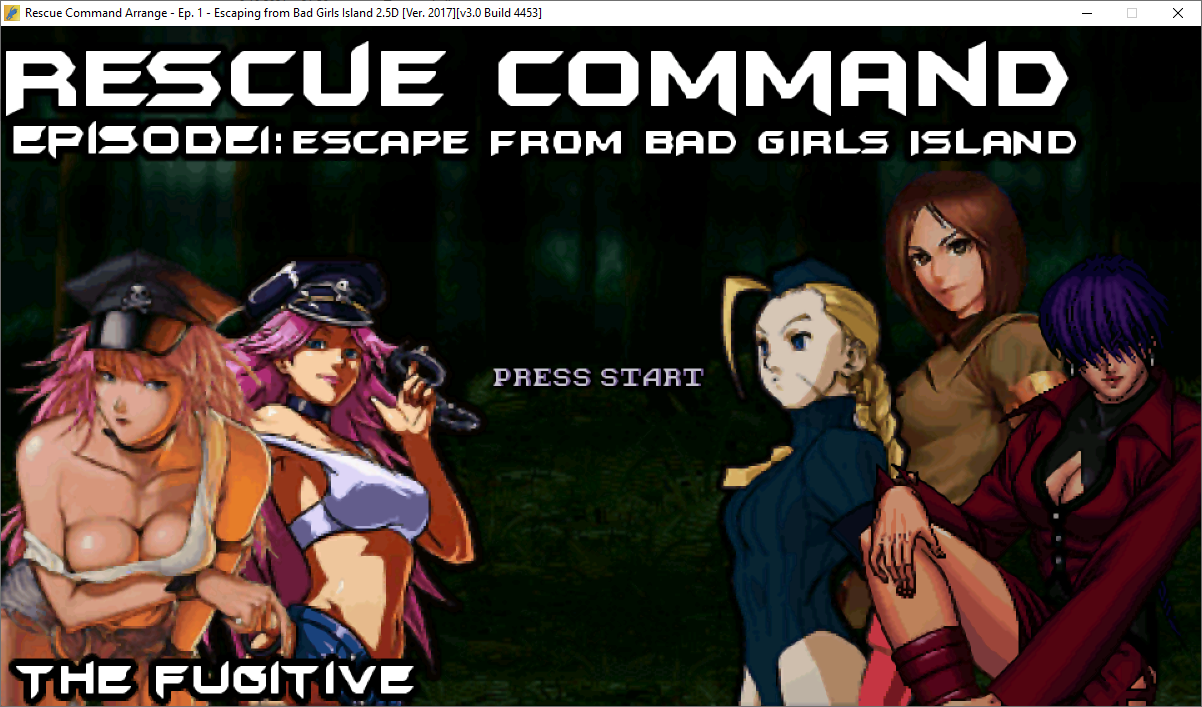 Rescue Command Arrange - Ep. 1 - Escaping from Bad Girls Island 2.5D is a very good game for OpenBoR, with a slight comic element. Female kingdom, your hero is captivated by modern Amazons - a super squad of commandos.
The game wins qualities with its wide screen, excellent animation, spectacular battles and entertaining and adventurous story.
Long hours of intense missions. Like all OpenBoRs, this one is free, you can load and play. 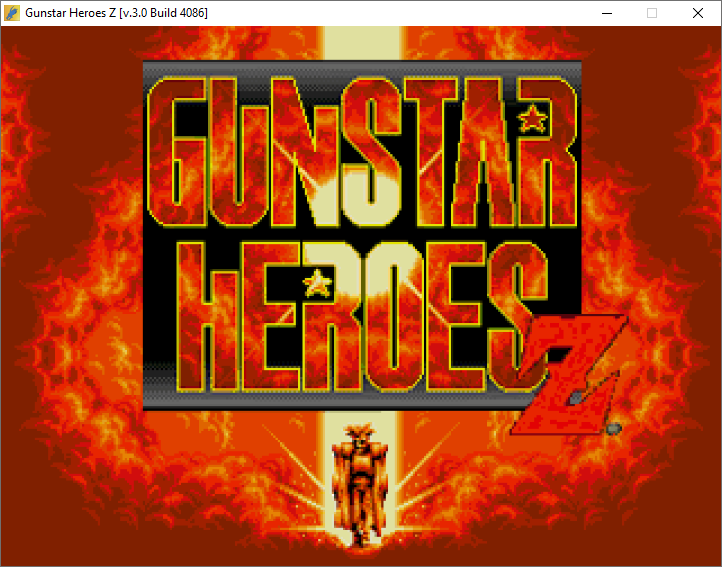 Gunstar Heroes Z [v.3.0 Build 4086] is a game produced by CyberSoul X and OpenBoR society. This is a game of dynamic thumbnails. Brave wars with engaging in relentless battles on a distant planet.
This time this OpenBoR game is a mix of Beat 'em Up and Active Shoot' em Up. Very interesting addition with bezbtoy difficult to overcome vicissitudes.
Gunstar Heroes Z is very similar to the Contra game ever created by SEGA, but unlike it, the action takes place on a wide plane and like Metal Slug-OpenBoR, you can fight hand-to-hand combat against your opponents.
You have six characters to choose from. These are Green and Super Green, whose lazars and weapons find the enemy artomatically, which means you don't have to aim. Red and Super Red, powerful projectiles shoot down the enemy from afar. Blue and Super Blue have comprehensive plasma weapons that, in addition to being powerful, easily clear the way forward.
The game is also one of the best OpenBoR that you can play.

The OpenBoR engine is added to the set, to which you can add new titles - you should look in our library.

This game pack free games, has been compiled by RedBrilliantFox and is free to download on archive.org or www.SpeedallonlinegameSSiteshere.com