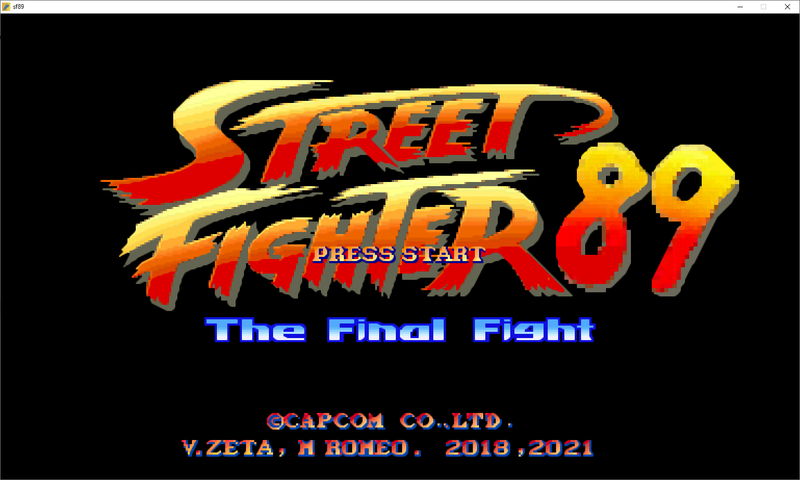 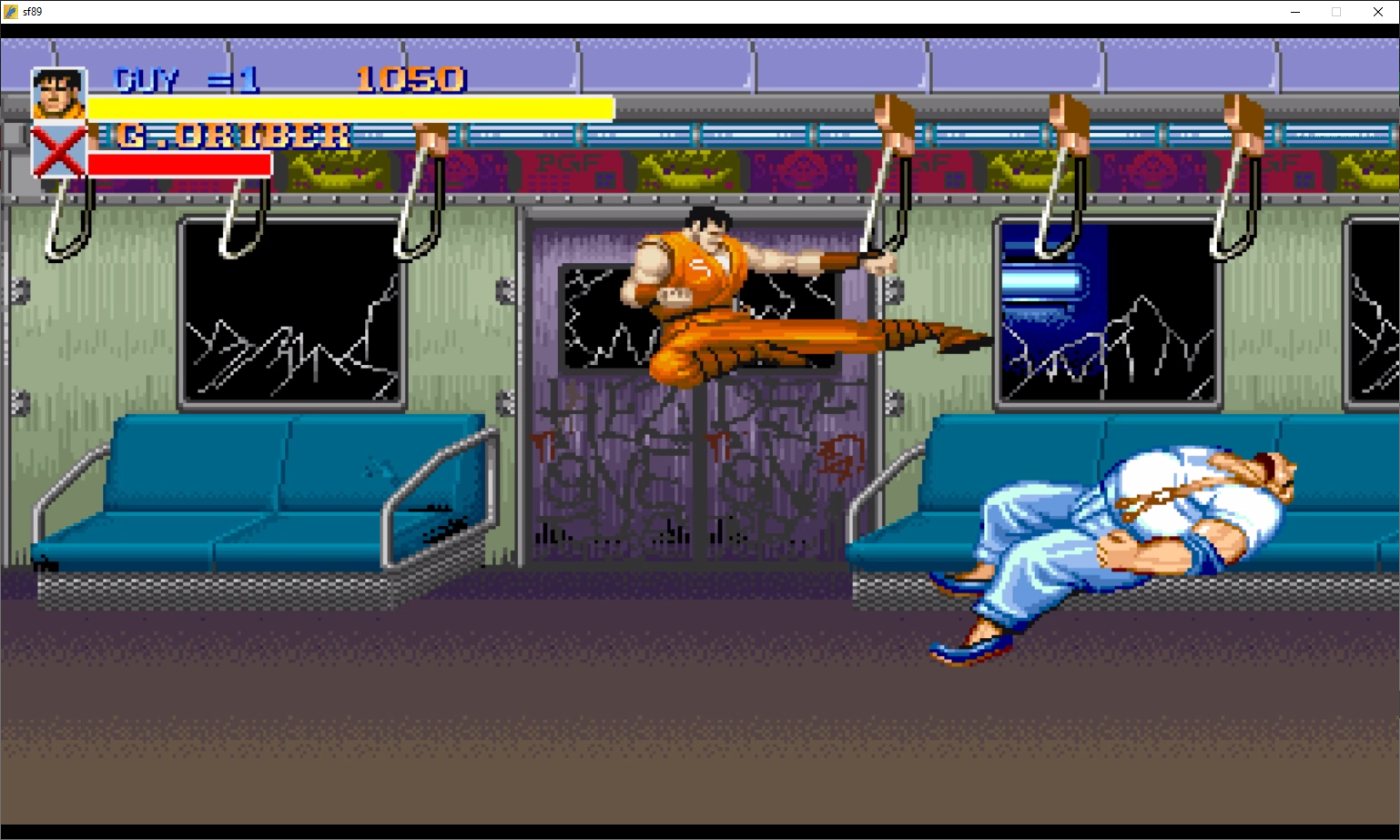 The world of Metro City like you've never seen before.The game was created by Machok through the OpenBoR engine. Here we find the handwriting of some of the best authors.However, the Machok compilation is unique. With its simplicity and lightness, Street Fighter 89 The Final Fight becomes an optimal remake of the highest quality.
The units and sets are perfectly synchronized, and the simulation to the original game is perfect.
You will notice that all the elements are coordinated in detail so as to recreate the world of Capcom. What has been added is a wider world. You would say that these are the cut episodes and footage from Final Fight. But on the contrary, these are the missing episodes of the story and are completely original elements added by Machok. With them, the world of Metro City becomes wider, more voluminous, and the story more complete. So we can call the game Street Fighter 89 The Final Fight, an extended edition of Final Fight.
Of course, there are many innovations, both in terms of decor and functional elements.
Now, for example, the barrels are more difficult to break, there are levels that develop in a single-row martitsa, many elevators and niches where fighters come out. Other ornaments, such as Andore's whiskers, also create an interesting and entertaining atmosphere.
A number of new tunnels, corridors and ramps will create in you the feeling of a new and complete adventure that was once hidden from the fans. 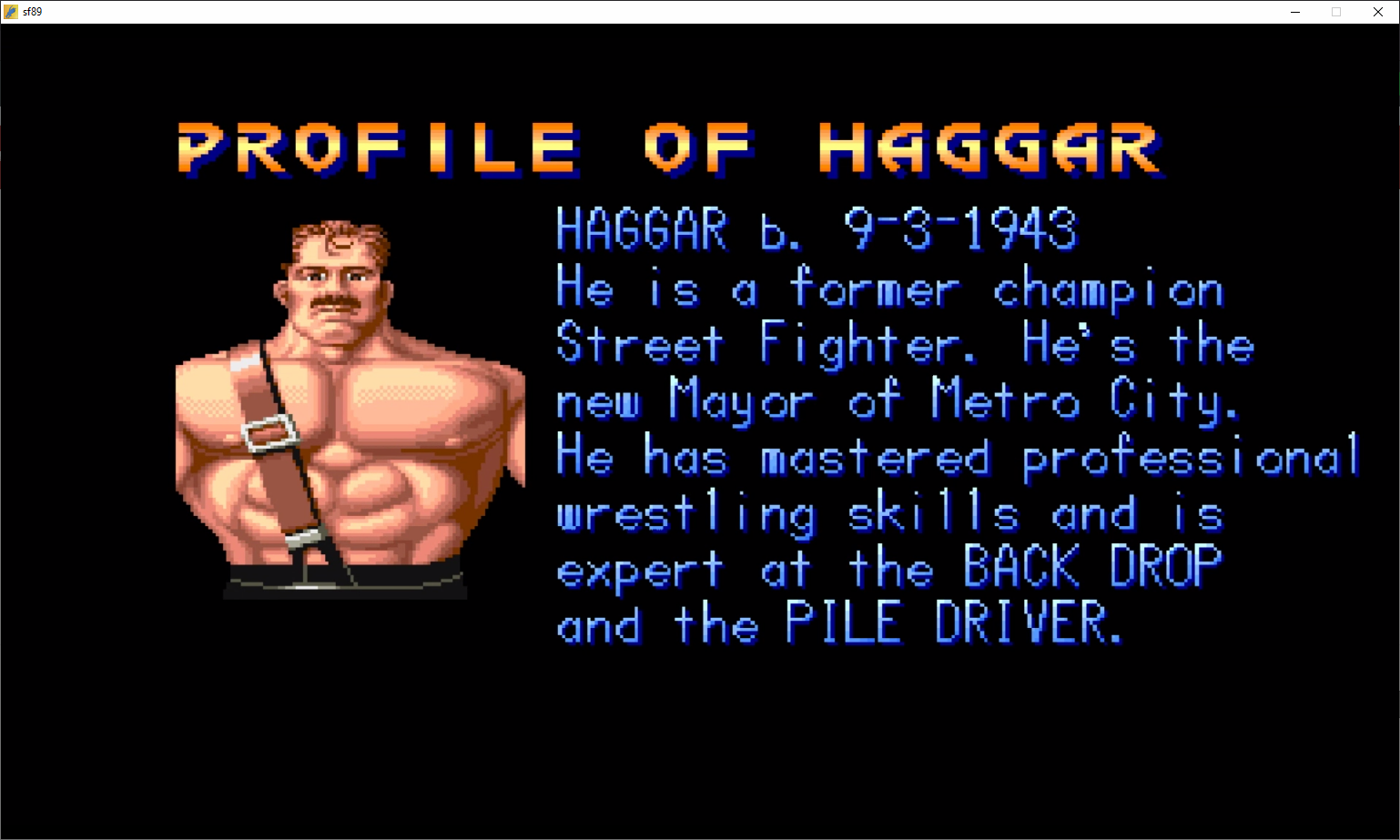 Street Fighter 89 The Final Fight is quite a difficult game and you will need skill to play it. You will have to train a lot. Of course, you can also use the cheats menu that comes with the OpenBoR console. it will make it easier for you by adding additional qualities to the characters.
You can count on a total of three players and these are the classic Guy, Cody which is in two versions and Haggar.
Street Fighter 89 The Final Fight is still in demo - beta and many changes and improvements are forthcoming. However, it is a fully functional and complete game that you can play.

This game has been created by OpenBoR society and Machok.
Installaton:
Download === >> unzip === >> you play.