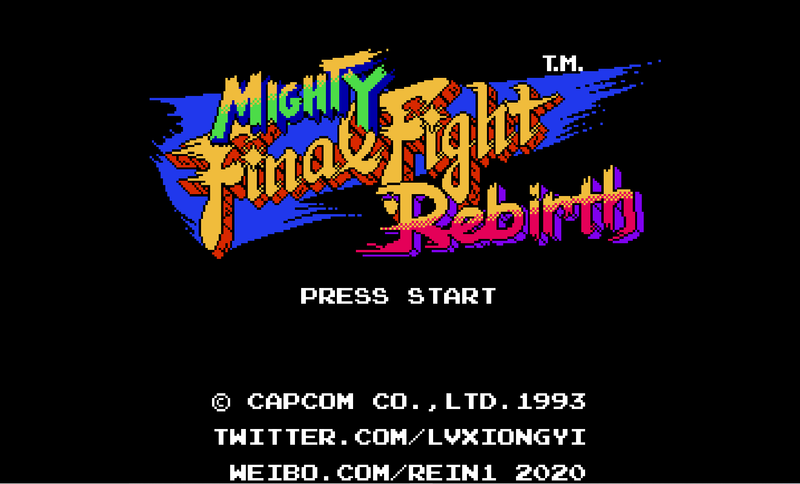 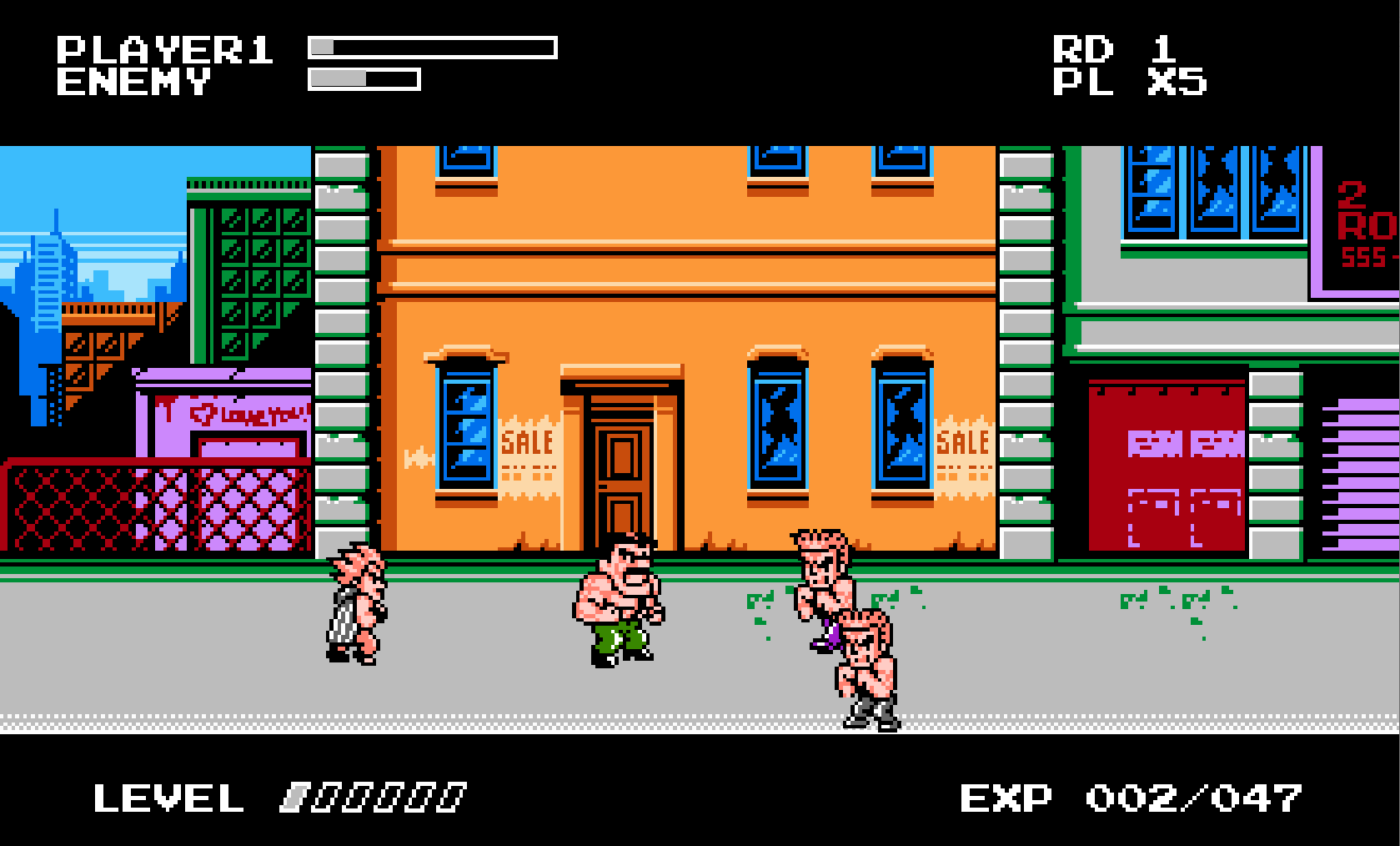 Oh! wonderful, amazing, awesome, inspired games are back for a new live.
This is one of the oldest beat 'em up games we movers know.
This game was once made for the Nintendo console, and now you can play it on a computer. Lots of new extras, super grips, lots of new characters added, and a mission. Mighty Final Fight Rebirth simulates an 8-bit device, and the figures have full functionality. Of course you can make the necessary settings and play.
It is important to note that the menu is controlled by the "B" and "V" keys. To control the movement via the controllers "W, A, S, D" and the strokes and jumps via "J, K". 'and' 'U, I' 'for turbo.
That is, the game mimics the control of Nintendo joysticks.
Although this game looks retro, the gameplay is more intriguing than the names and counterparts of the former arcade machines.
Installation:
Mighty Final Fight Rebirth does not need to be installed === >> unzip === >> you play.
From exe. file in the MightyFinalFightRebirthX86 folder, you can set the game to play from a window or full screen. You can also select the screen resolution according to your needs.
This game is produced with the active participation of Rein Lv
Remix - Rein Lv
Idea format - Rein Lv
Added languages - Rein Lv