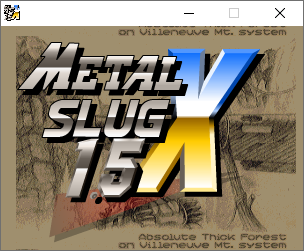 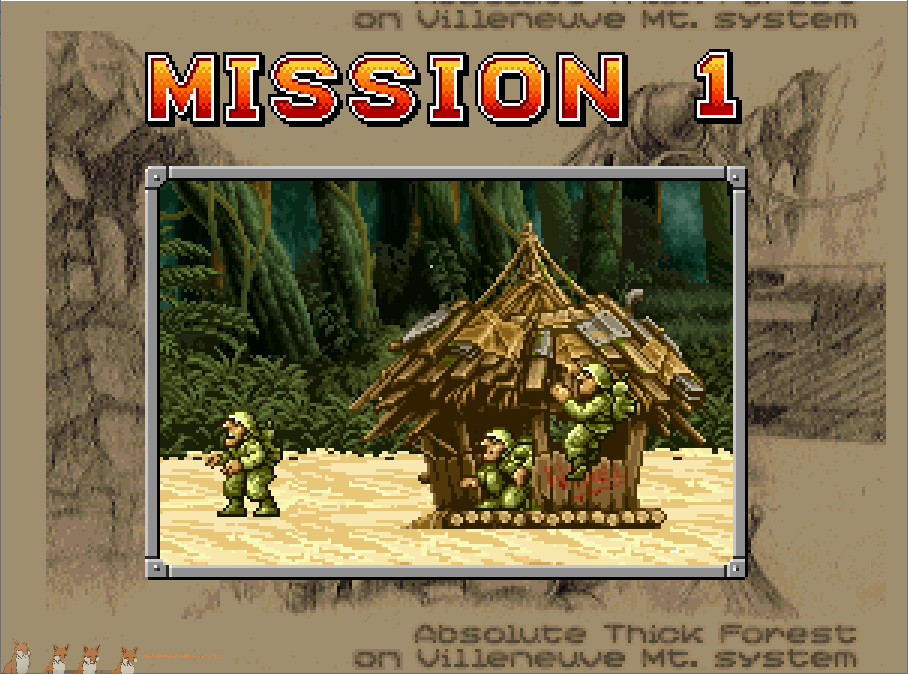 And here the fans continue to delight with their art. This game is not OpenBoR. Its author is the developer under the pseudonym SuperBlinky. This time the idea takes us to the world of the classic 2D shooter. It's a genre that's practically identical to the Beat 'em Up genre, but you'll be using firearms and grenades for your battles.
As the title of the game suggests, this one is dedicated to the story of the Metal Slugs.
Well, you probably know that this is a war world very reminiscent of the Vietnam War, but with the addition of aliens directing human events.
Now the creator of Metal slug 1.5X - SuperBlinky takes us back to the first part of the series with a very good remake. It is inspired by the first part of the series Metal Slugs, and many new components have been added to it, such as weapons, cinematics and animations, as well as 12 new missions to complete.
As mentioned, this game was not created through OpenBoR. For its creation, the core of the Game Maker engine was used.
Metal slug 1.5X is a paid game, and you can thank its creator for the wonderful remake he has created for all of us.
Installation instrucions : Download ===>> unzip ===>> play
This game has been created by Super Blinky. 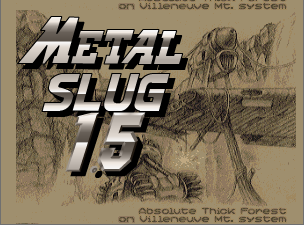 openbor Beats of Rage shoot 'em up
Knights of the Round Annihilation by Jeremiah Cuff
MixMasters [Ver. 0.67][v.3.0 Build 3780]
Art of Fighting - Trouble in Southtown (3.0b) Toranks edit
Comments